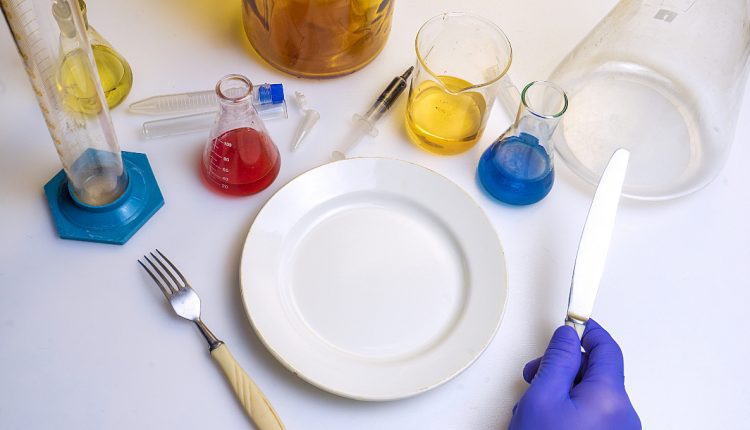 The FDA’s critical role in the COVID-19 pandemic has brought intense interest in whom President Biden will nominate to lead the agency as its new commissioner.

While COVID-19 is the priority, the FDA obviously has many vital other responsibilities. Though it doesn’t get that much attention, one of the important roles of the agency is to protect the public from unsafe chemicals in food. Frankly, their record has been disappointing, but the new administration has an opportunity to fix some key problems that scientists and doctors have been warning us about for years.

Here are ten things the new FDA Commissioner should do to keep unsafe chemicals out of our food. The list ranges from actions on specific chemicals to broader reforms.

About the Environmental Defense Fund, as described on the organization’s website: We began in 1967, as a scrappy group of scientists and a lawyer on Long Island, New York, fighting to save osprey from the toxic pesticide DDT. Using scientific evidence, our founders got DDT banned nationwide. Today, we’re one of the world’s leading environmental organizations. In the U.S., Fortune magazine called our board one of the country’s most influential nonprofit boards. And science still guides everything we do.