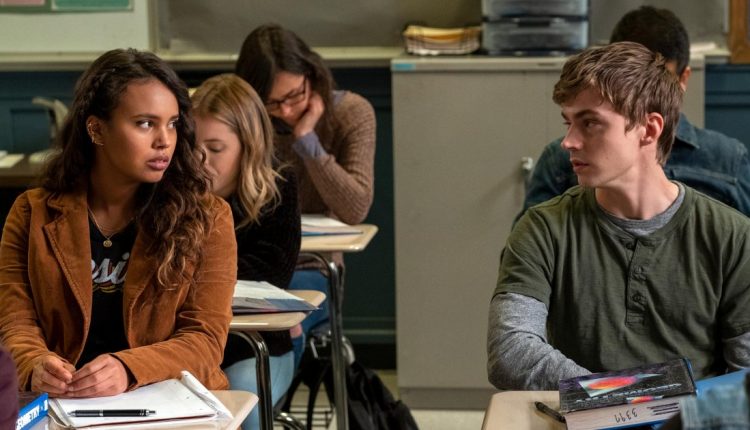 13 Reasons Why spoilers: Everything you need to read after watching season 3

Warning: This post contains plot details and spoilers from season 3 of 13 Reasons Why. Read at your own risk!
The mystery of what happened to Bryce Walker (Justin Prentice) has been solved.
In 13 Reasons Why‘s third season, the Netflix drama welcomed viewers back to the world of Liberty High School. Eights months after Clay (Dylan Minnette) succeeded in stopping Tyler (Devin Druid) from bringing a gun to the Spring Fling dance, the students came together to help Tyler in his recovery. But ultimately, it wasn’t Tyler who became everyone’s main focus when Bryce turned up dead following the big Homecoming game. The season quickly morphed into a whodunnit as everyone was forced to look around and question one another.

Once you’ve watched all 13 episodes of the new season, take a look at the SPOILER-FILLED posts below to read about everything that what down, what comes next, and interviews with the cast.

Recaps for every episode of 13 Reasons Why season 3
Here’s who killed Bryce Walker on 13 Reason Why
Tony Padilla, who plays Christian, dedicates season 3 to families who are separated
Why killing off Bryce Walker was the best move for the controversial show

Check back as we continue to update this post over the weekend and into the following week.

Based on the 2007 novel written by Jay Asher, the Netflix drama follows a teen named Clay who attempts to figure out what led his classmate and crush, Hannah, to commit suicide.