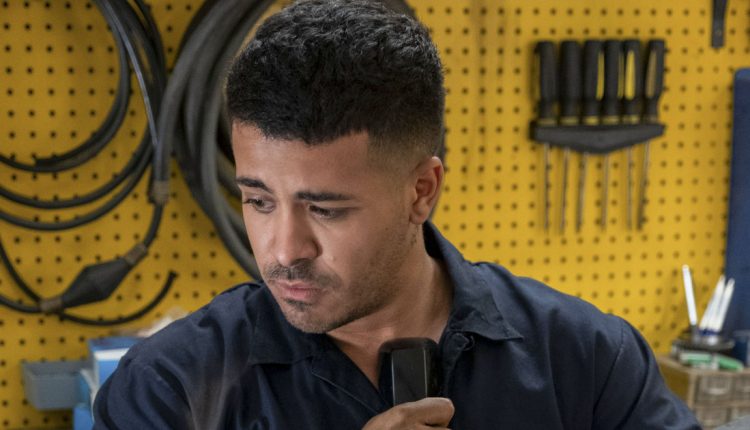 ’13 Reasons Why’ star dedicates season 3 to families who are separated: ‘No human is illegal’

Warning: major spoilers ahead for 13 Reasons Why season 3. Read on at your own risk!
There are so many heartbreaking moments in 13 Reasons Why season 3 (now streaming in full on Netflix), including an extremely upsetting storyline in the new 13-episode installment focusing on Tony Padilla’s (Christian Navarro) family tragedy.
After Tony was forced to participate in the season 2 trial, Bryce Walker’s (Justin Prentice) father was angry when Bryce technically didn’t walk away unscathed (although only three months’ probation after confessing to rape is pretty punishment-free … ). So the angry Walker patriarch reported Tony’s undocumented family to ICE. Season 3 saw Tony’s family get deported as a result.

13 Reasons Why star Navarro took to Twitter on Saturday to share a heartfelt message about his character’s gut-wrenching season 3 arc.
“I dedicate my performance this season to the thousands of young people in this country and others, who are separated from their families and feel hopeless,” Navarro wrote. “No human is illegal.”

Based on the 2007 novel written by Jay Asher, the Netflix drama follows a teen named Clay who attempts to figure out what led his classmate and crush, Hannah, to commit suicide.

Emery sees signs of progress despite defeat to Liverpool