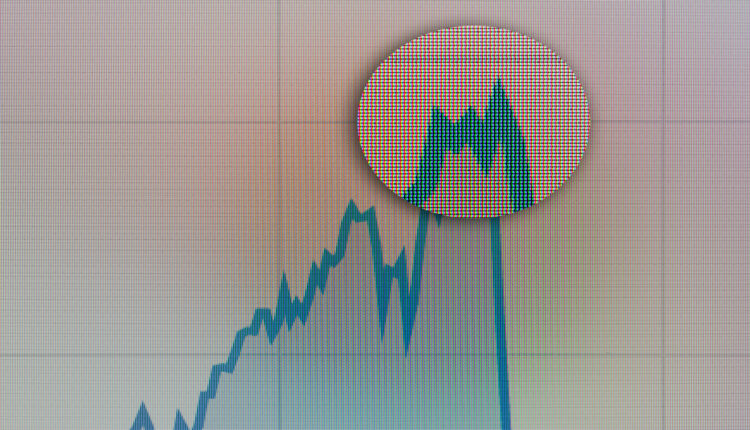 New cases of domestically acquired Cyclosporiasis were likely reported in September, but the Centers for Disease Control and Prevention (CDC) in Atlanta has not yet released a tally,

It’s unlikely, however, that 2021 will top 2018 when there were a total of 2,299 laboratory-confirmed cyclosporiasis cases reported from 33 states. As of CDC’s most recent report on Aug 26, there were 864 cases in 34 states with 59 hospitalizations and no deaths.

Cyclosporiasis remained at the peak level in 2019 with 2,418 domestically-acquired cases in 37 states, illnesses that were largely blamed on fresh basil.  The fall-off came in 2020 with 1,241 patients reported in 34 states.

The exact timing and duration of these seasonal increases in domestically acquired cyclosporiasis can vary, but reports tend to increase starting in May.

In previous years the reported number of cases peaked between June and July, although activity can last as late as September.

The overall health impact (e.g., number of infections or hospitalizations) and the number of identified clusters of cases (i.e., cases that can be linked to a common exposure) also vary from season to season.

Previous U.S. outbreaks of cyclosporiasis have been linked to various types of fresh produce, including basil, cilantro, mesclun lettuce, raspberries and snow peas.

As of CDC’s latest reports, this year’s outbreak has not been linked to any specific food source.

The CDC, along with state and federal health and regulatory officials, monitor cases of cyclosporiasis in the United States in the spring and summer months to detect outbreaks linked to a common food source.

Many cases of cyclosporiasis cannot be directly linked to an outbreak, in part because of the lack of validated laboratory “fingerprinting” methods needed to link patients with Cyclospora infections.

Officials use questionnaires to interview sick people to determine what they ate in the 14-day period before illness onset. If commonality is found, CDC and partners work quickly to determine if a contaminated food product is still available in stores or in peoples’ homes and issue advisories.

Convenience store and fast food chains were linked to the 2018 illnesses, but many cases still could not be linked to the outbreak in part because of the lack of validated molecular typing tools.  The 2,299 confirmed cases in 33 states did not include anyone with a history of international travel.

In 2018, 160 patients were hospitalized, but no deaths were reported.

Cyclospora hit a peak in 2018 with 2,299 domestically acquired cases after reports of 174 cases in 2016 and 623 in 2017. The CDC said 2018’s sharp increase  “might be due, in part, to changes in diagnostic testing practices, including increased use of gastrointestinal molecular testing panels.”

Testing practices might have contributed to increased case detection and reporting.

The CDC and the U.S. Food and Drug Administration said consumers should continue to enjoy fresh produce as part of a well-balanced diet.

The food safety agencies recommend washing fresh fruits and vegetables with clean running water; but caution that washing, including the use of routine chemical disinfection or sanitizing methods, is unlikely to kill Cyclospora cayetanensis.

Cyclospora cayetanensis is a parasite composed of one cell, too small to be seen without a microscope. This parasite causes an intestinal infection called cyclosporiasis.

Cyclospora is spread by people ingesting something — such as food or water — that was contaminated with microscopic particles of feces. Cyclospora needs time, typically, at least 1 to 2 weeks, after being passed in a bowel movement to become infectious for another person. Therefore, it is unlikely that Cyclospora is passed directly from one person to another

People with a diarrheal illness that lasts for more than 3 days or who have any other concerning symptoms should see a health care provider if they think they might have become ill from eating contaminated food.

California Is the First State to Make ‘Stealthing’ During Sex Illegal

These Popular At-Home Lip Fillers Can Cause Permanent Damage, the FDA Warns

Yiannas waits for new boss while putting in another busy but…

Publisher’s Platform: Request for update on petition to deem…