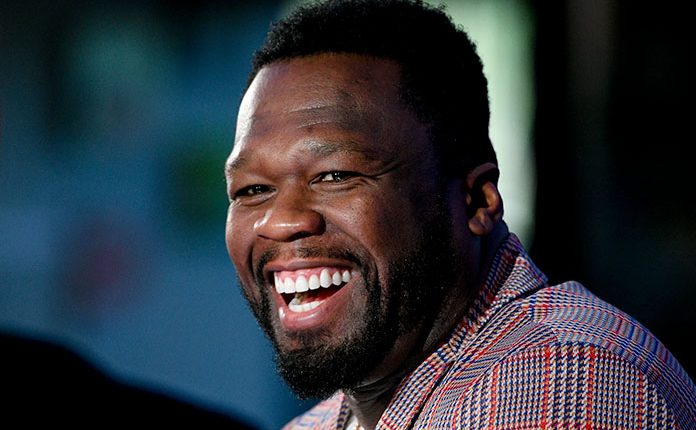 Curtis ’50 Cent’ Jackson has come aboard to star in and executive produce the sports heist thriller “Free Agents” for Lionsgate. Deon Taylor (“Fatale”) co-wrote the script with Joe Bockol and will direct.

The high-concept film follows a group of professional football players who come together to steal from the team owners who are exploiting them.

The story centers on a journeyman player who gets his last shot at his dream, but is lured into a dangerous crime ring with some of his teammates that threatens everything.

Jackson will play the leader of the crime ring, a veteran linebacker who pulls the younger player into his dangerous scheme to get back at league owners. Roxanne Avent Taylor will produce.

Trailer: “The Conjuring: The Devil Made Me Do It”