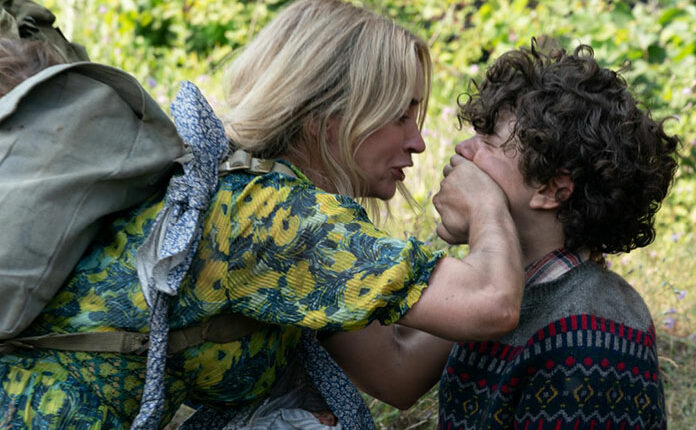 The horror sequel earned $19.3 million on Friday, including $4.8 million from Thursday previews. That puts it on track to earn $57 million over the four-day weekend – handily beating the $40 million project opening numbers.

It’s also on pace to nearly match the $50 million 3-day opening weekend of its 2018 predecessor, and that’s despite the 50% theater auditorium capacity limit still present in California and about 20 other states. Reception for the film has also been very solid with a 90% Rotten Tomatoes score while audiences have given it an A- CinemaScore.

Faring less well is “Cruella” which snagged $7.7 million on Friday and is headed for a $25 million four-day debut. That film however is also available to lease for $30 on Disney+ (which could undercut ticket sales) and is also reviewing well with 73% on Rotten Tomatoes and an A CinemaScore from audiences.

Johnson & Johnson COVID-19 Vaccine and Blood Clots: Here’s What You Need to Know