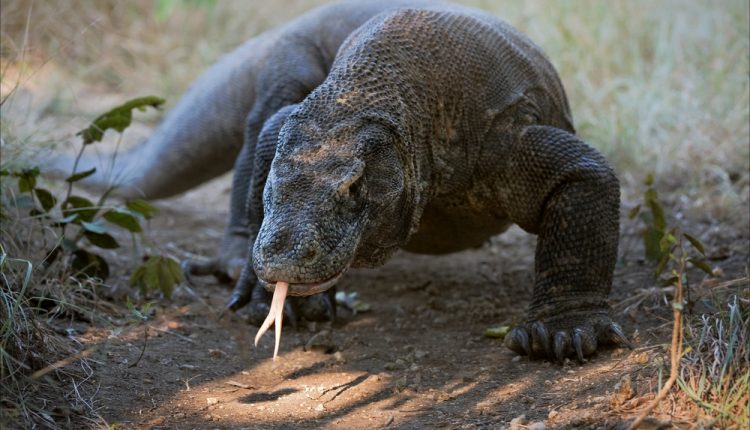 A Scientific and Historical Explanation to Determine if Dragons are Real

The idea of dragons is elevating and so far there is no mythical creature mentioned and glorified to living status than the dragon. Dragons are also varied and most works of fiction have characterized dragons to have exaggerated features that are quite scary to comprehend. The sequel and series ‘how to train your dragon’ is an example of a vivid imagination to give dragons superior features at its best. Even though dragons may not exist as we know them from compiled works of fiction and mythical books, we can associate with most of their features with real living animals that somehow may excuse the thought that dragons have ever existed.

In most fantasy and mythical stories, almost all dragons are depicted to be reptiles complete with scales, claws, horns and lay eggs for reproduction. Despite dragons having a striking resemblance to some of the commonly known living reptiles like the Komodo dragon and the saltwater crocodile, none comes close to the iconic size of dragons. To match the dragon’s features with the evidence of a living animal we have to go back to the past and compare them with the now-extinct dinosaurs.

However much dragons can compare to dinosaurs, they are quite different in terms of speed. Dragons are big and agile something we cannot see in the titanosaurs (the largest dinosaur species) shifting its weight around with ease moving from place to place.

It is difficult to imagine something the size of a dinosaur flying around with relative ease and swiftness. Are dragons real? To know if dragons are real we must connect the size of both existing and historical winged animals. In reality, the bigger the animal is the more difficult it will have in flying. The largest flying animal was the pterosaur Quetzalcoatlus. It was as tall as a giraffe with a wingspan of 35 feet. In order to fly, it had its body trimmed for an efficient aerodynamic effect. But dragons have big teeth, heavy scales, horns, and long chunky tails. It is difficult to imagine how such a monster can fly. On the contrary, the Boeing 747 is the largest flying object ever made and it can fly quite gracefully but with the help of combustible turbo engines.

This is probably the only feature that is not evident in both living and historical animals. Dragons can breathe fire and there is no animal however big, scaly, and with wings, that has ever been known to spit out fire. But there are animals who pack biological weapons for their defense and they include venom, acid, and cyanide for plants like cassava.

It is not difficult to imagine a fire breathing dragon if you can consider that the bombardier beetle in real life is known to spit a heated liquid to its adversaries. If a beetle can produce hot liquid, dragons can be excused to breathe fire through their nostrils as well.

As far as mythical tales and works of fiction are concerned, dragons are the ultimate predators. Still, there are no adequate facts yet, that support the existence of dragons as factual beings.

Creative decorating with houseplants, from floor to ceiling