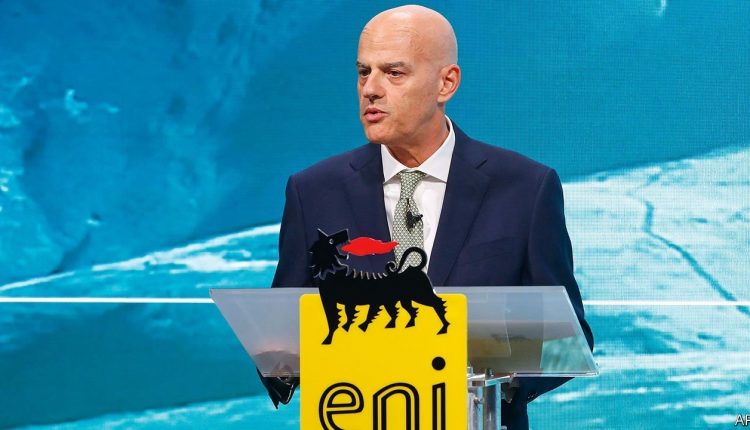 AS FIRST AN engineer and later an executive climbing the ranks of Eni, Claudio Descalzi (pictured above) worked in difficult environments, from Libya to the Republic of Congo. However, the most inhospitable terrain he has had to navigate as chief executive of the Italian oil giant was in a Milan courtroom—as a defendant in a mammoth corruption trial related to a Nigerian oil deal. On March 17th the ordeal ended with the acquittal of the man who has led the Italian energy firm for seven years. Had Mr Descalzi been convicted, he could have faced eight years in jail.

All the other defendants were also found not guilty. Among them were Eni itself, its partner in the deal, Royal Dutch Shell, several of the firms’ current and former executives, and a former Nigerian oil minister. Prosecutors must now decide whether to appeal against what was probably the most important corruption-related verdict in the history of the oil industry.

The case concerned a $1.3bn deal struck in 2011, in which Eni and Shell jointly bought the rights to exploit a big oil block, known as OPL 245, off Nigeria’s coast. Prosecutors had alleged that the purchase was sealed with hundreds of millions of dollars of bribes for Nigerian officials. They also accused some Eni managers of seeking and possibly receiving kickbacks.

Two middlemen were convicted for corruption related to the transaction in a separate Italian trial in 2018. The judge in that case concluded that the block’s buyers must have known that a large part of their payment would go to a firm controlled by the former oil minister that previously owned the rights to exploit it. But Eni, Shell and the accused executives consistently denied paying bribes or taking bungs, and insisted their deal, structured as a purchase from the government, was legal.

Should the prosecutors appeal, a final decision could be years away. The case is already three years old. Elsewhere, too, this is not the end of the story. Subsidiaries of Eni and Shell face charges in Nigeria, which they deny. Its government said after the verdict it was disappointed and would “continue to hold those responsible for the OPL 245 fraud accountable”. Shell disclosed in 2019 that Dutch prosecutors were readying criminal charges. None has been laid yet but investigations continue.

Eni, meanwhile, is part of an investigation in one of the case’s more bizarre sub-plots. In 2019 a Sicilian prosecutor and a former external lawyer for Eni were both jailed. The prosecutor was found to have accepted €30,000 ($36,000) to open an investigation, and the lawyer to have fed him false information to fuel it. The information included details of an alleged plot to destabilise Eni, supposedly involving two board members who had questioned the company’s response to the OPL 245-related corruption allegations. Eni has disclosed it is under investigation for “inducement not to make statements or to make false statements to the judicial authority”. The Italian press has reported that Mr Descalzi has been named as a suspect in a related investigation into attempts to interfere with the OPL 245 case. Eni says this is false, that Mr Descalzi is not a suspect and that the firm is “an offended party” in the case.

Whatever Eni’s continuing legal travails, this verdict lifts a cloud that has been hanging over its boss for years. The Italian government, which owns 30% of the firm’s stock, did not wait for the ruling to show its confidence in him: last year it reappointed him for a third term, which runs to 2023.■

How Japan’s stakeholder capitalism is changing

Intel should beware of becoming a national champion

Consumer boycotts warn of trouble ahead for Western firms in…

America’s long-ailing manufacturers are fired up

Who are India’s newest billionaires?