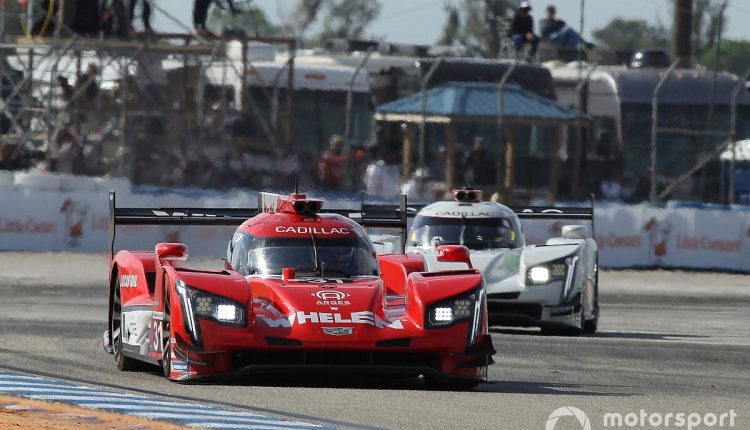 Action Express “dug our own hole” at Sebring, admits Nasr

From pole position, the #31 Whelen Engineering-sponsored Cadillac DPi-V.R was classified sixth and 57 laps down on the winning JDC-Miller Cadillac as the team retired the car in the penultimate hour with a gearbox problem.

As early as the opening hour the #31 crew was in trouble, as Derani found himself squeezed into the wall by the Chip Ganassi Racing Cadillac of Renger van der Zande approaching Turn 17 while trying to wrest back the lead he had lost at the start.

It was a move that put the AXR car behind the wall for repairs, and earned Derani a sharp rebuke from van der Zande.

The second clash came when Nasr made contact with the JDC-Miller Cadillac at Turn 1 shortly after exiting the pits in the eighth hour, which resulted in the ex-Formula 1 racer being handed a drive-through penalty as well as prompting another stop for repairs.

“The best way to put it is, it just wasn’t our day today,” Nasr said. “It’s hard to believe it all. We’ve got to be realistic. We had a fantastic car all weekend and we dug our own hole. We had to pay the consequences for our mistakes.

“It was a big setback for the team when Pipo brushed the wall. From there on, it was playing catch up. It was a bad day. 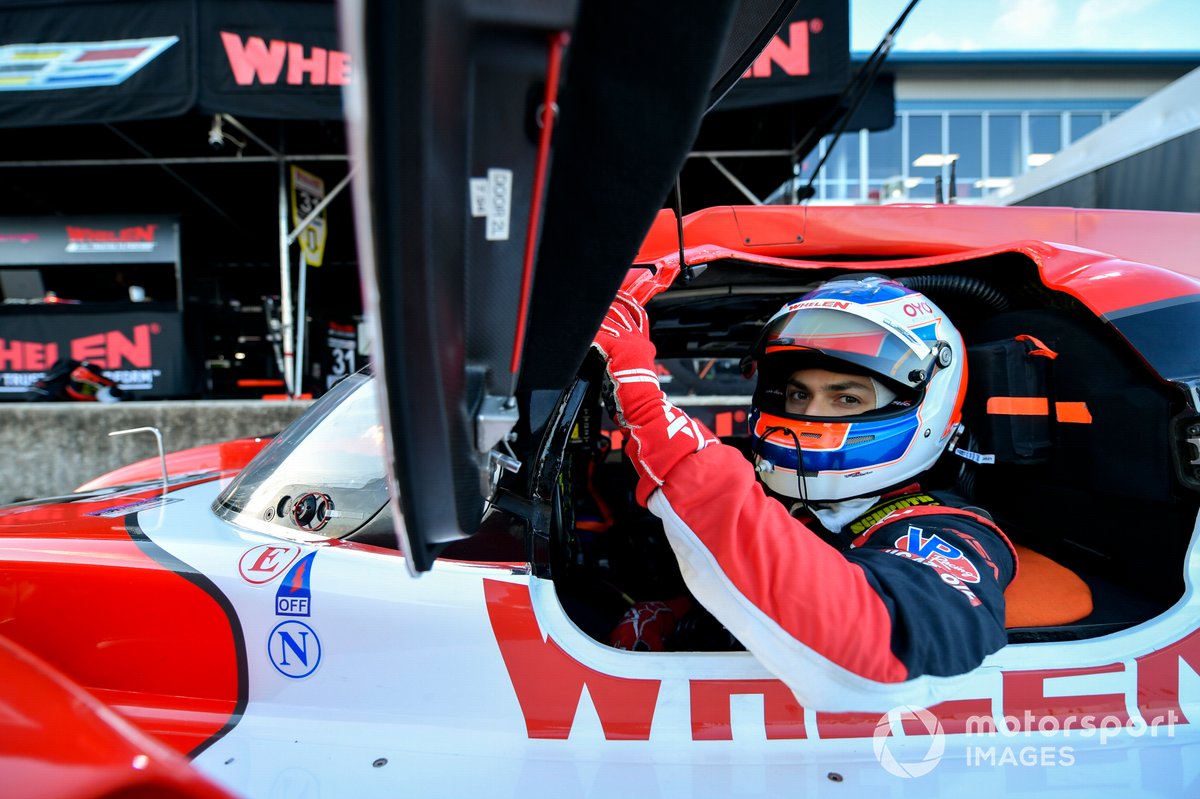 Derani’s ill-fated attempt to pass van der Zande was his second such incident in two Sebring 12 Hours appearances, following on from his failed lunge on Juan Pablo Montoya’s Acura Team Penske car in last November’s 2020 running of the Florida classic.

“It was a tough one today,” the three-time Sebring winner reflected. “What can I say? We had a difficult beginning. We fought back. Then, there was another incident. And then, unfortunately, we had a problem with the car.

“It was a difficult day. We’re going to have to regroup and come back stronger as a team in the next race.”

A day to forget for AXR was compounded by the sister #48 car of Jimmie Johnson, Simon Pagenaud and Kamui Kobayashi being penalised for a drive-time infraction.

Pagenaud was kept in the car too long, exceeding the maximum four hours any driver is allowed to be in the car in any given six-hour period, to the tune of a little under a minute.

Kobayashi brought the car home third on the road, but the trio – who are only contesting the  four Michelin Endurance Cup races in the Ally-sponsored Cadillac this year – were classified seventh.

Team manager Gary Nelson admitted: “We cut it a little too close with our drive times today. We were less than 60 seconds over the drive time for Simon. It is disappointing.

“It’s a team error. Jimmie, Kamui, and Simon drove their hearts out today. Win as a team, lose as a team. We will look forward to Watkins Glen.” 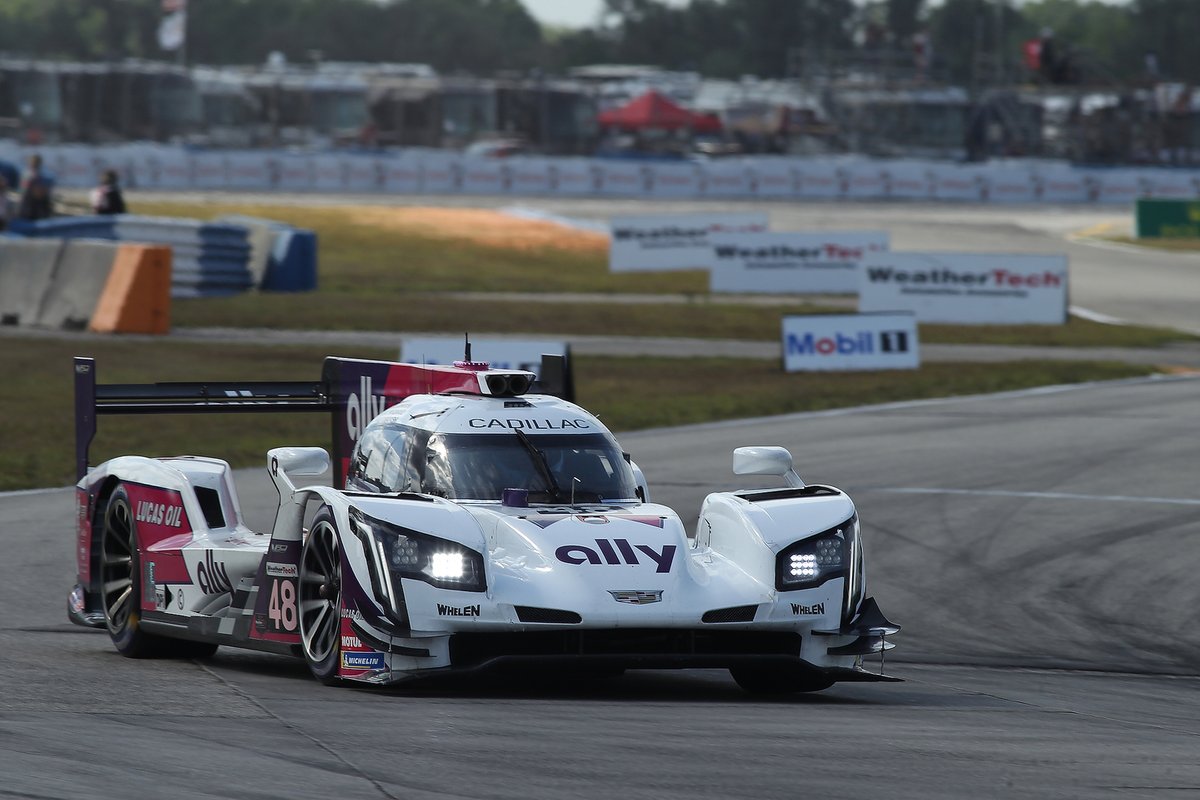 DTM drive “natural” next step for Cassidy and Red Bull