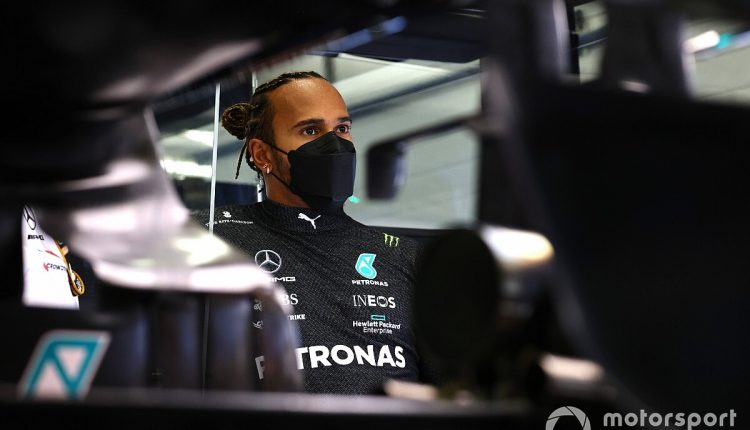 Action not slogans will define anti-racism push in 2021, says Hamilton

Amid activism around the world last year calling for greater racial equality in all areas of society, F1 pledged to improve diversity within the series as part of its ‘We Race As One’ campaign.

As F1’s only black driver, Hamilton led the calls to improve diversity within what he called “a white-dominated sport”.

A pre-race gesture took place in which drivers were allowed to take a knee or show their support for the End Racism campaign in another way, while teams ran with anti-racism messaging on their cars.

F1 has announced that improving diversity will be at the core of its revised We Race As One campaign in 2021, revealing plans to help improve minority representation across motorsport as a whole. F1 drivers met with series CEO and president Stefano Domenicali before testing in Bahrain last week to discuss plans for 2021, including arrangements for the pre-race messaging. 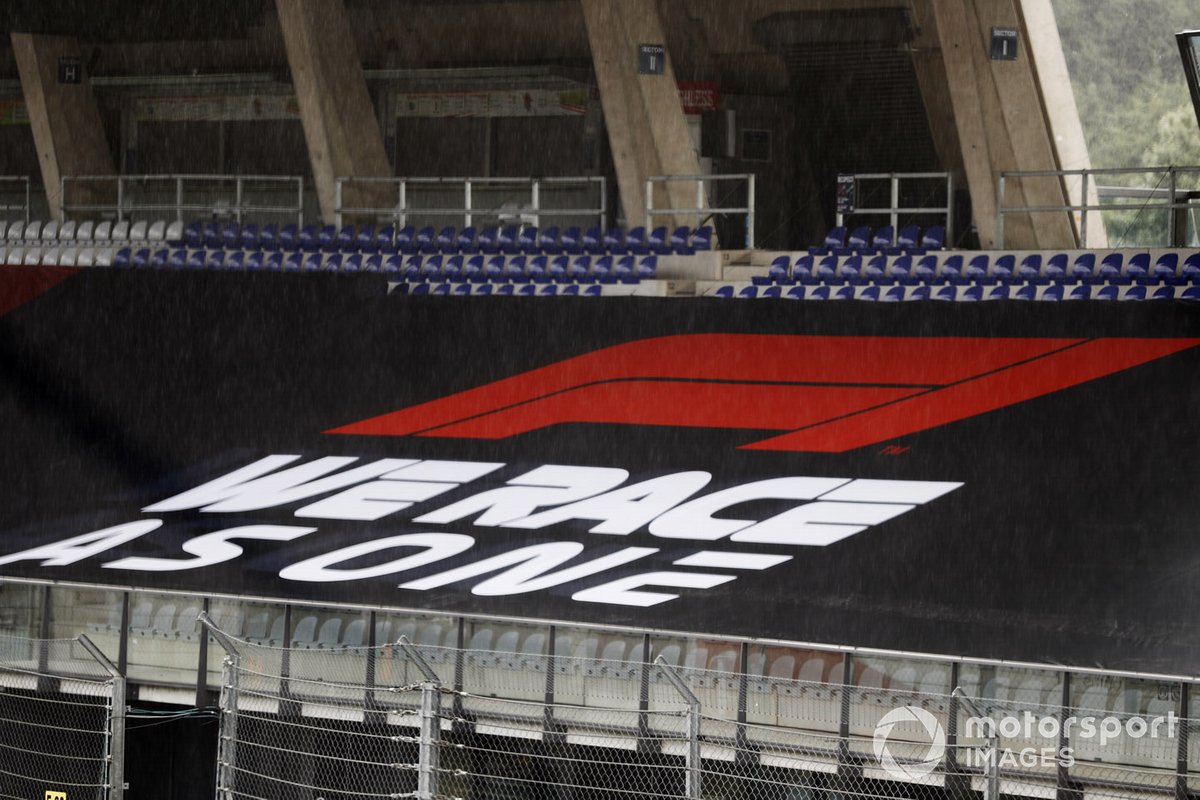 We race as one logo

Asked by Motorsport.com about the discussion and what was in place for 2021, Hamilton called it a “really good meeting” and praised Domenicali for taking “a really great first step”.

The Mercedes driver explained how there was a renewed focus in 2021 on taking action as a series to improve diversity, believing it to be more important than slogans.

“Stefano has taken the time to sit with us all and be open in terms of having this discussion of how we can work together to improve the sport,” said Hamilton. “We didn’t really necessarily have much of a discussion about [the pre-race messaging]. They explained to us their plans and we can go back to them.

“It wasn’t that everything had to be done there on the spot, but they are making some adjustments, which I think are positive. Last year there were a lot of slogans. Obviously ‘We Race As One’, but action is needed this year. That was something that was spoken to us and was expressed to us.

“I think we’re all aligned with that goal of achieving that together.”

F1 director of strategy and business Yath Gangakumaran recently revealed that the series was planning to offer scholarships to students from diverse and traditionally under-represented backgrounds, funding their university degrees and help find pathways to work within the industry.