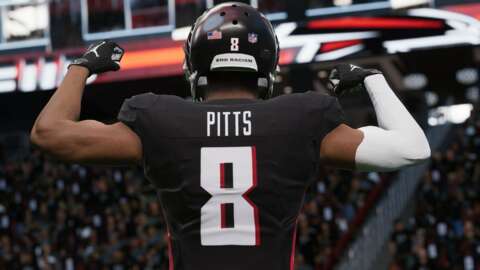 EA has announced that in Madden NFL 22, all 32 teams will have unique home field advantage bonuses, giving the home team a slight boost. EA shared all of the bonuses on Twitter, detailing the wide variety of advantages, ranging from increased momentum gain to opponents having a shorter punt distance.

Each teams’ home field advantage perk is inspired by real-life factors from the real stadiums, like away teams’ fatiguing faster in the cold climate of Green Bay.

Madden NFL 22 releases on August 20, 2021, for the Xbox One, Xbox Series X|S, PS4, PS5, and PC. If you purchase the Madden NFL 22 MVP Edition it comes will three days of early access starting on August 17. EA Play Live is happening on July 22, showing off upcoming games, but EA has also announced a series of panels prior to the main showcase, including one focused on how the community is shaping Madden NFL 22 on July 19 at 1 PM ET/4 PM PT.

Suzuka SUPER GT round to clash with Le Mans 24 Hours