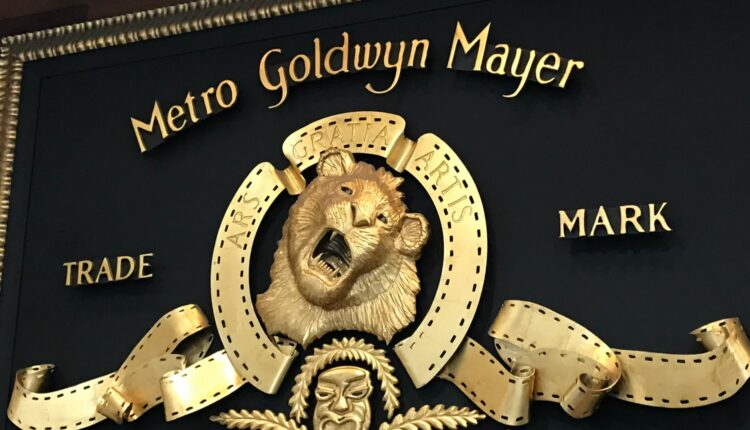 Recap: MGM has a storied history that stretches back nearly a full century and a massive catalog to boot. More than 4,000 films including Robocop, Poltergeist, Raging Bull, Rocky, Silence of the Lambs, Stargate, Tomb Raider and James Bond will soon be available on Amazon, in addition to 17,000 TV shows such as Fargo, The Handmaid’s Tale and Vikings. Collectively, MGM works have won more than 180 Academy Awards and 100 Emmys.

Where there’s smoke, there’s usually fire. Last week, rumors surfaced claiming Amazon was one of several tech firms in talks with MGM regarding a potential acquisition. One week later, the deal has been sealed.

Amazon announced just moments ago that it has entered into an agreement to purchase MGM for $8.45 billion. That’s in line with the $7 billion to $10 billion range floated last week, and closer to the $9 billion that studio reps were reportedly shooting for. It’s the second-largest acquisition in Amazon’s history behind the $13.7 billion the company paid for Whole Foods in 2017.

41 Delightful Gifts for Dad You Can Buy on Amazon