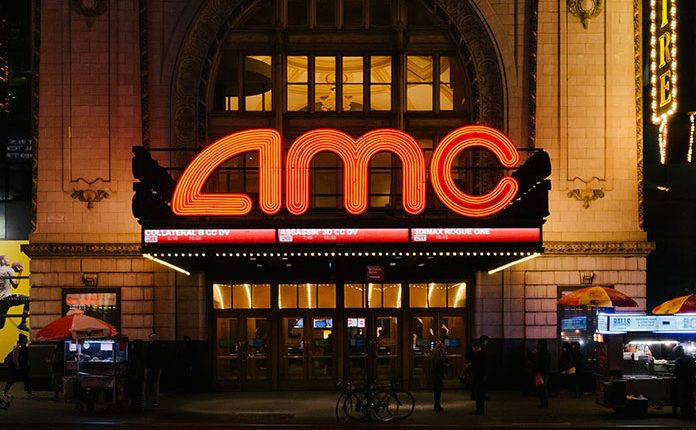 AMC Entertainment registered an SEC filing indicating plans to sell up to 50 million more shares in its continuing quest to stay solvent.

This would add to the 200 million it previously registered. As of December 28th, the exhibitor has raised $104 million through stock sales.

AMC warned potential investors again that bankruptcy remains a risk if it can’t continue to raise funds it needs to wait for the theatrical exhibition business to recover.

AMC said several weeks ago it has funds to last until early 2021 but would need at least $750 million in cash to make it through next year.

The talk comes as the exhibition sector remains problematic around the world. In Europe’s biggest movie market, France, cinema admissions plunged 70% in 2020 with over $1 billion in cinema ticket sales lost.

In Australia things are picking up a bit with “Wonder Woman 1984” reportedly making $10 million in its first week of release – by comparison, “Tenet” took six weeks to cross that mark earlier this year.

“Alita” Sequel Could Happen At Disney+