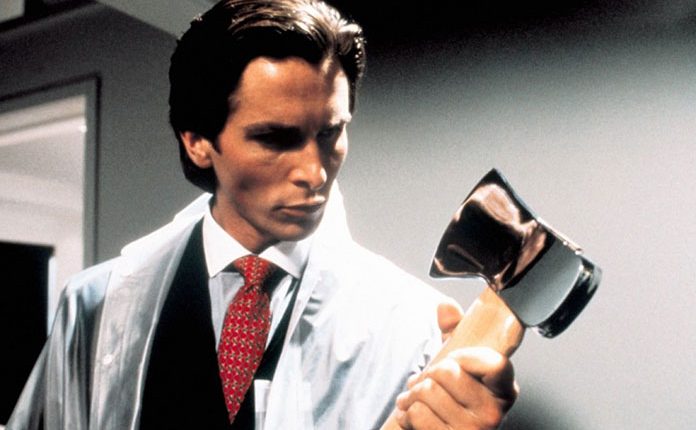 It has been 21 years since the theatrical release of Mary Harron’s cult classic American Psycho, and now

That’s not all though, Beggs has also teased a potential TV spinoff of James Wan and Leigh Whannell’s “Saw” franchise – with many other titles in their library they are planning to explore for television.

Speaking with Deadline about films of theirs that have subsequently become TV series, he says: “We’ve just wrapped up Dear White People, which was a really good experience. Blindspotting is coming up. American Psycho is in development. We’re always exploring what we can do in television with something like the Saw franchise, so that’s a conversation.”

In terms of “Saw”, Mark Burg and Oren Koules’ Twisted Television would be involved. That franchise gets a new entry next month, the Chris Rock-led “Spiral”.

Zbanic, Abbasi To Direct “The Last of Us”