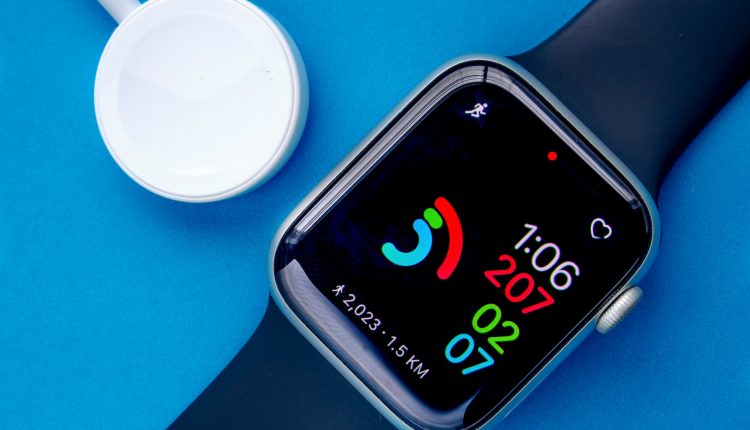 Against the odds: Many in the tech industry were skeptical of the usefulness of smartwatches when they started to hit the market in the early 2010s. The debut of the Apple Watch in 2015 helped flip the script and over the years, Apple found plenty of uses for the wearable, namely in the health and fitness category.

It took five-and-a-half years but the installed base for the Apple Watch has finally eclipsed the 100 million user mark according to one Apple analyst.

Neil Cybart, who launched Above Avalon in 2014 to analyze Apple from a financial and business point of view, said in a recent post that Apple Watch adoption has accelerated in recent years. The analysts’ data shows that 30 million new people started wearing an Apple Watch in 2020, a figure that nearly exceeded the number of new wearers in 2015, 2016 and 2017 combined.

Viewed through a different lens, Cybart surmises that approximately 10 percent of iPhone users were wearing an Apple Watch as of the end of 2020. In the US, the ratio is closer to 35 percent.

If accurate, it would make the Apple Watch the company’s fourth largest product in terms of installed base behind the iPhone, iPad and Mac. And if past results are any indication of future performance, the Apple Watch could surpass the Mac as early as next year.