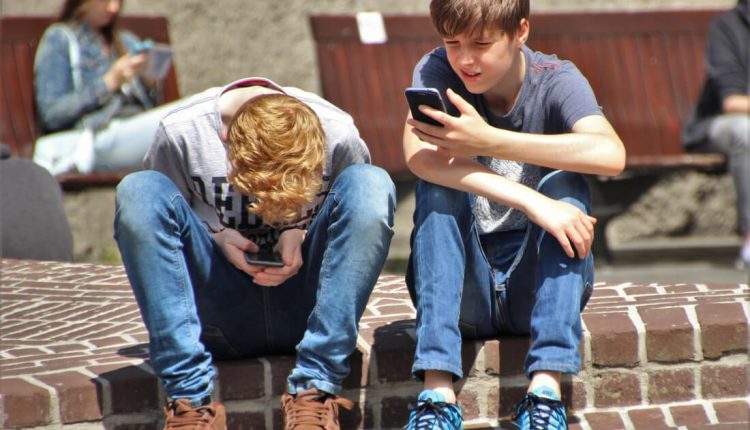 An under-13s-only version of Instagram is in the works

TL;DR: Instagram is developing a version of the social network for children under the age of 13. It’s hoped the move will help stop the common practice of young kids signing up for accounts on the main app by lying about their age.

BuzzFeed News reports that owner Facebook announced its plans for a preteens-only version of Instagram in an internal mail, allowing the age group to use the photo- and video-sharing app “safely” for the first time.

As with Facebook, Instagram doesn’t allow people under 13 to sign up for accounts, though plenty of young children ignore this policy. The company recently said it is developing new “artificial intelligence and machine learning technology” to detect someone’s age when they create an account, but it never revealed details of how this will work.

Kids are increasingly asking their parents if they can join apps that help them keep up with their friends. A version of Instagram where parents have control, like we did w/ Messenger Kids, is something we’re exploring. We’ll share more down the road.

A Facebook spokesperson told The Guardian that a kids-only version of Instagram would operate in a similar way as the Messenger Kids app designed for those between 6 and 12, with parents controlling their children’s accounts.

“Increasingly, kids are asking their parents if they can join apps that help them keep up with their friends. Right now, there aren’t many options for parents, so we’re working on building additional products […]that are suitable for kids, managed by parents,” the spokesperson said.

“We’re exploring bringing a parent-controlled experience to Instagram to help kids keep up with their friends, discover new hobbies and interests, and more.”

Earlier this week, Instagram announced new policies designed to protect its youngest users. These changes include banning adults from sending direct messages to teenagers that do not follow them. Additionally, teens will see prompts warning them to be cautious when they are in conversations with older users that they do follow who have been “exhibiting potentially suspicious behavior.” Adults will also find it more difficult to find and follow teens using the app’s search function.

Any product designed specifically for children is likely to bring controversy, as we’ve seen with YouTube Kids. In 2018, over 100 child health advocates, medical experts, and civil society groups urged Facebook to discontinue its Messenger Kids app, arguing that young users are “are not old enough to navigate the complexities of online relationships.”