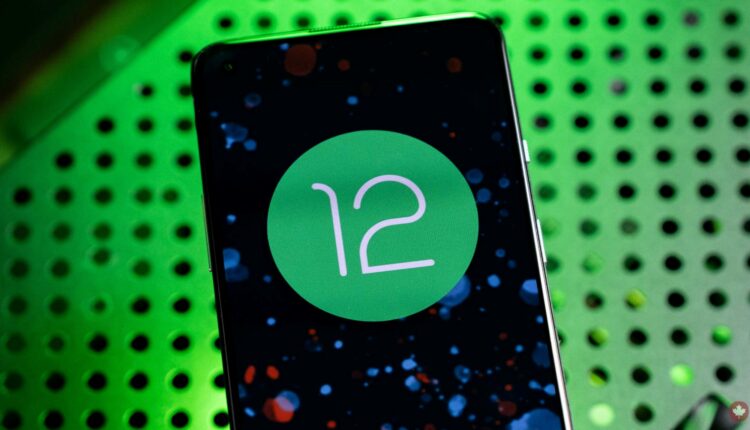 Android 12 will now force its ‘Sharesheet’ to block third-party apps from using their own ‘share’ dialogue.

What this means is that when you’re looking to share a picture or link, there’s typically a share sheet with dialogue that appears. This usually varies between apps as developers are able to customize their apps’ share sheets.

However, according to XDA Developers, Sharedr’s developers filed a bug report when they noticed that Android 12 didn’t prompt users to select between the Android share sheet and their own app. Google replied to Sharedr and said that this was not a bug and that it now blocks third-party apps from replacing Android’s share dialogue.

Google hasn’t confirmed that it will stop developers from customizing the Android share sheet. With that in mind, apps like Sharedr will likely continue to work, but you’ll have to select the app from the Google share sheet.