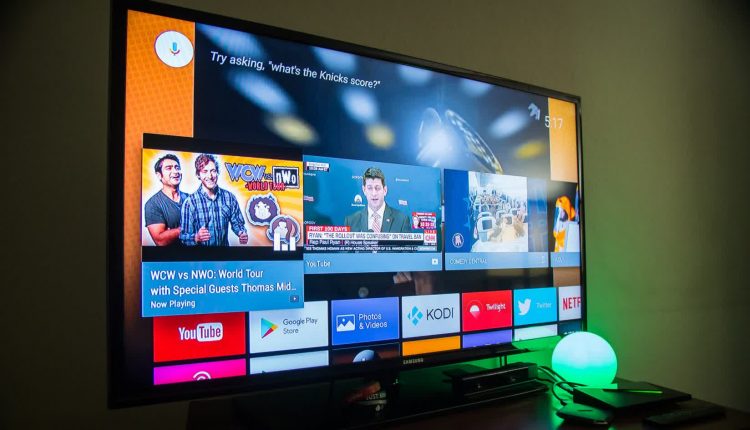 In brief: Do you have an old laptop or desktop sitting around collecting dust? If so, you aren’t alone: many of us tech lovers do, for better or worse, and it’s not always easy to let some of our old gear go. Fortunately, you may not have to. An enterprising user in the XDA Developers community has managed to develop a rough-around-the-edges Android TV port for PC.

With remarkably low minimum specs (more on that in a moment) and the ability to run on x86 machines, the port, according to developer AmzUser444 Dev (yes, that’s their real screen name), “Android TV x86” was designed to help users repurpose their aging PCs and cut down on tech waste.

As a nice side benefit, if you use Android TV x86, you could theoretically avoid buying a proper Android TV device, if that’s something you were planning on doing in the first place. The software is certainly not without a few (okay, many) bugs and limitations, of course, but that’s to be expected given how early in development it is.

For example, Netflix and Amazon Prime Video streaming won’t work, since this project lacks “Widevine L1 certification” (the mobile version of the former works, however). However, in theory, you should be able to install various other apps and games with few issues (at least, those that can operate on an x86 system).