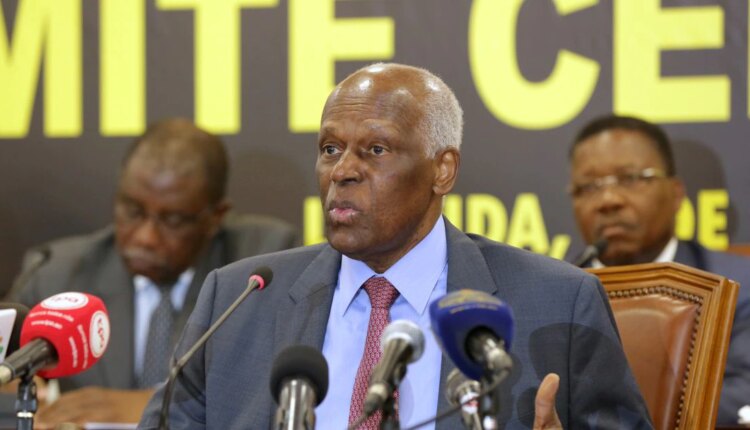 Dos Santos stepped down four years ago after nearly four decades as president of Africa’s second biggest oil producer, making him one of the continent’s longest-running rulers.

He was replaced by Joao Lourenco, candidate for the incumbent’s People’s Movement for the Liberation of Angola (MPLA). But Lourenco then surprised many by swiftly moving to investigate allegations of corruption during the Dos Santos era, targeting the former leader’s children in seeking to recover billions of dollars of siphoned revenue.

Dos Santos has not himself been charged in any corruption case. He returns ahead of the ruling MPLA’s party congress in December – and presidential elections next year. Angola remains stuck in a five-year long recession, worsened by COVID-19.

His daughter, Isabel Dos Santos, who became Africa’s richest woman, has also been targeted by asset freezes and several anti-corruption cases relating to her brief stint as head of state oil company Sonangol from 2016 to 2017, in the last days of her father’s rule. She denies any wrongdoing.

A Dutch court last month ruled that a half-billion-dollar stake in the Portuguese oil company Galp linked to her must be handed over to Angola, since its acquisition was “tainted by illegality.” read more

She denies involvement and says she is the subject of a political witch hunt by Angola’s new rulers.

The pandemic puppy craze is creating a veterinary crisis

States are using $50 billion in federal relief money to try…