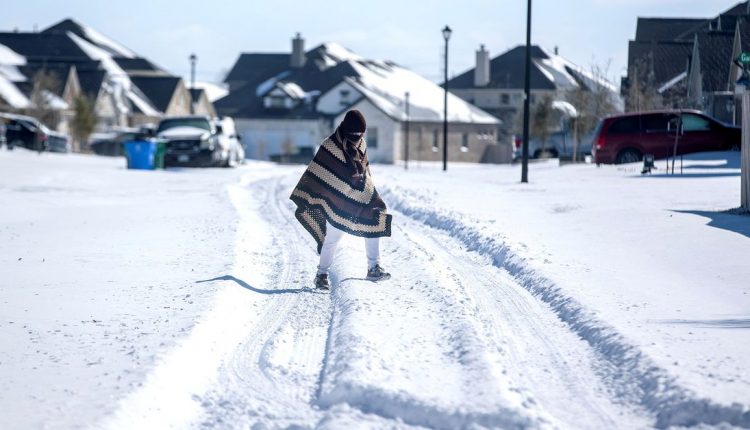 Apache, which is a subsidiary of APA Corp (APA.O), said its marketing team “generally seeks to maintain a balance between ‘first of month’ and ‘gas daily pricing’ for its U.S. natural gas portfolio” through a combination of physical and financial contracts.

Apache said the marketing team entered into financial contracts in late January that increased exposure to “gas daily pricing” and reduced exposure to “first of month” pricing for the month of February.

Traders said that means Apache increased exposure to the spot or cash market, with one trader noting if you took a cash position into February you ended up “very happy.”

Spot electricity and gas prices spiked in mid February to record highs at several hubs across Texas and the Central U.S. as extreme weather caused heating demand to soar at the same time wind turbines, gas wells and pipelines froze. That caused numerous power plants to shut and the state power grid operator to impose rotating outages that left millions of customers without electricity for days.

Analysts at Cowen & Co boosted their earnings estimates for Apache due to better realized pricing, notably in gas that “reflect greater exposure to daily pricing versus bid week.”

Apache also said it incurred a net loss on oil and gas purchased and sold during the quarter of approximately $54 million primarily attributable to transport, fuel, and physical gas purchases and sales to fulfill gas takeaway obligations during the month of February.