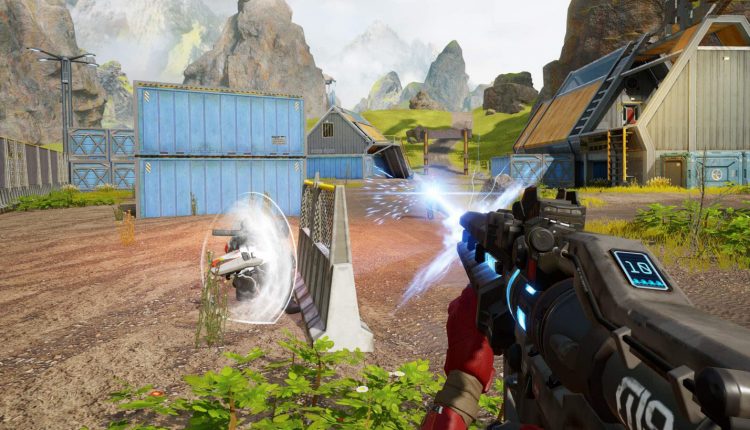 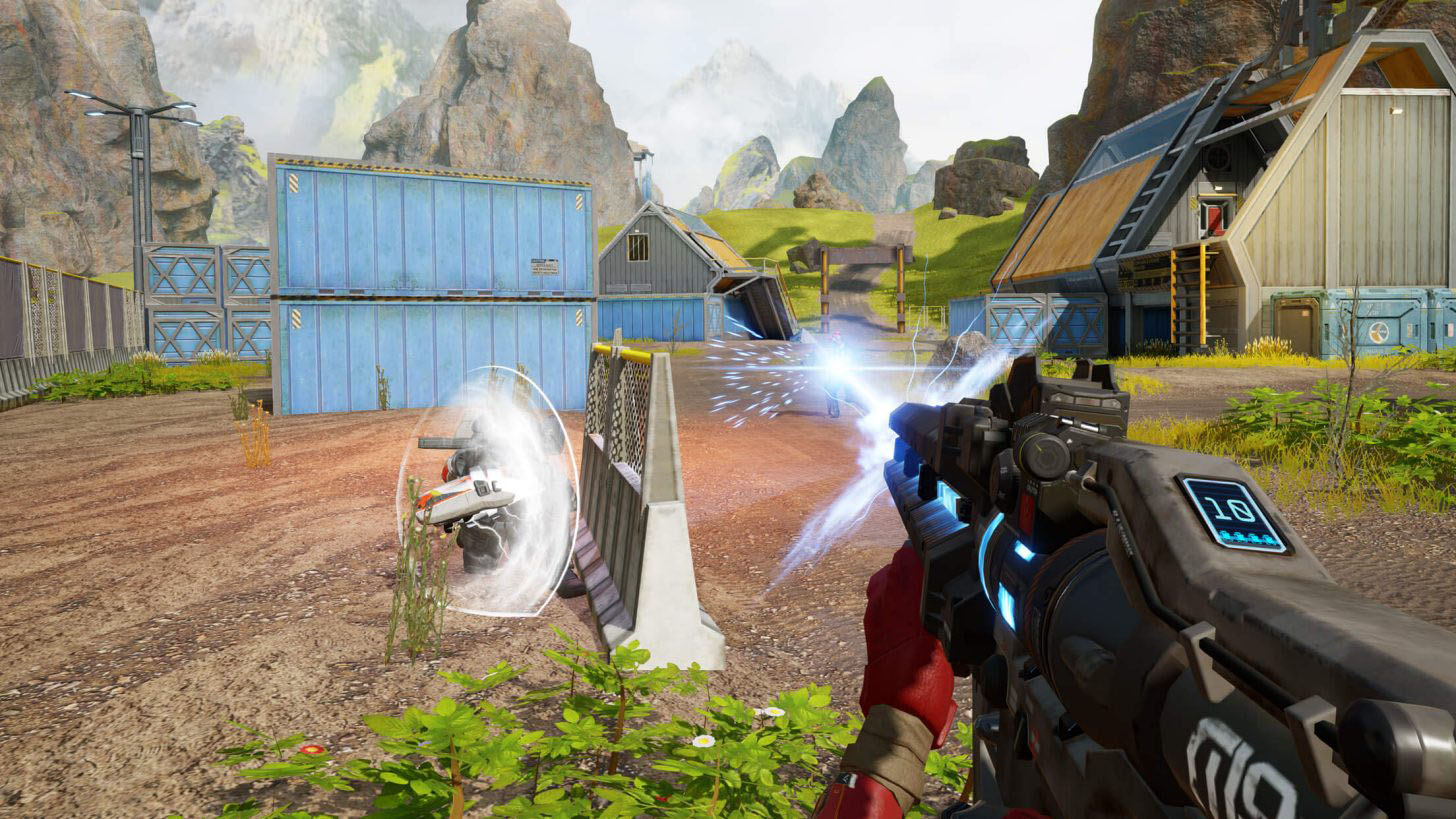 Roughly two years after its release on Xbox One, PlayStation 4 and PC, EA and Respawn have announced that Apex Legends is finally launching on iOS and Android.

“Beginning later this month, we’re kicking off the first regional beta tests for Apex Legends Mobile. This is a huge moment for our team. Two years ago we changed the landscape of the battle royale genre, and now weâ€™re aiming to do it again on mobile,” saidÂ Apex Legends game director Chad Grenier, in a recent blog post.

Visually the game looks very similar to its PC and console counterparts based on the screenshots released so far. However, it will likely have more in common with the graphics featured in the lacklustre Switch version of Apex Legends. 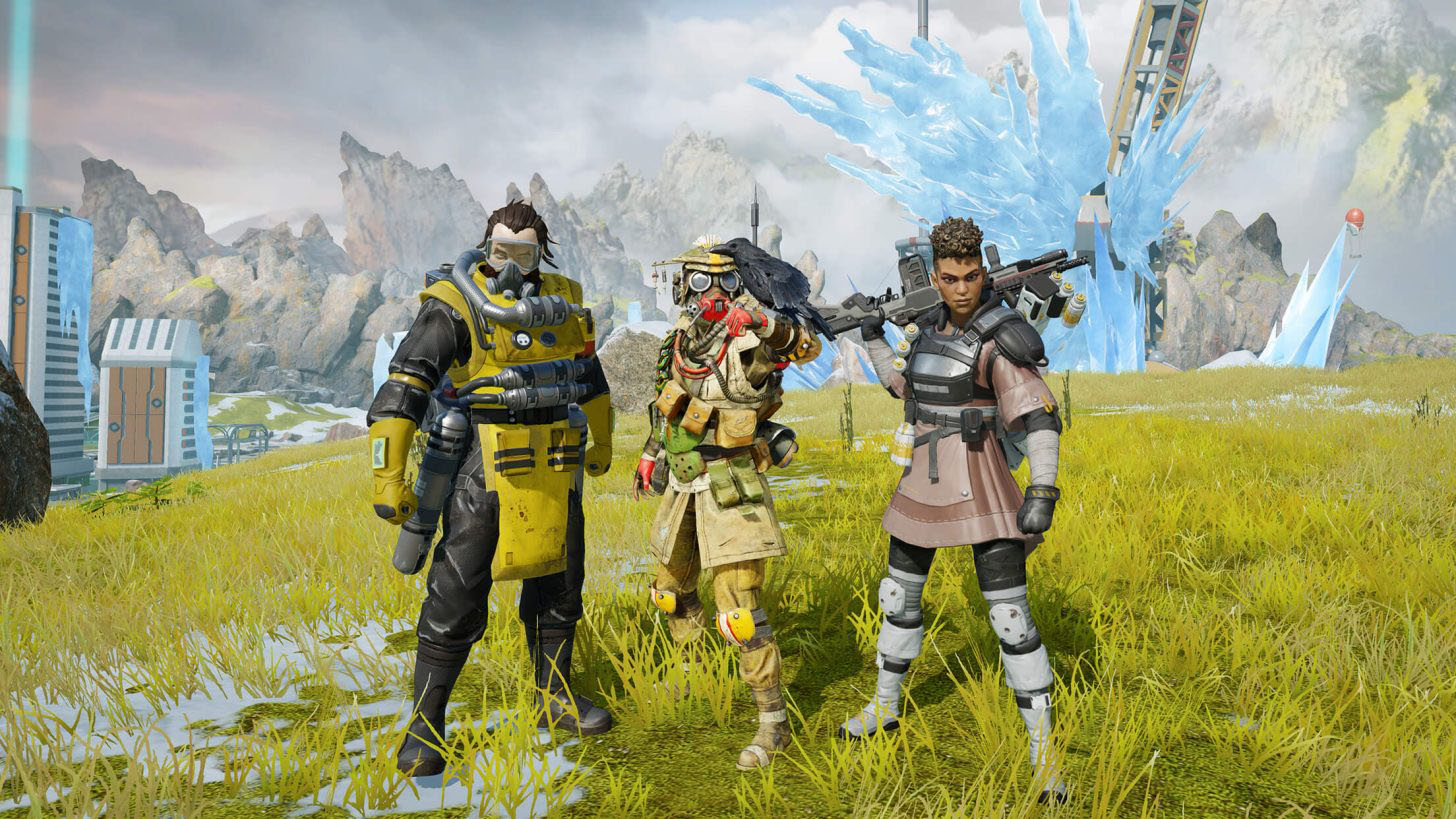 The announcement also notes that the Apex Legends Mobile is free-to-play and won’t include cross-play with other platforms. This is similar to other mobile titles — including PUBG Mobile and Call of Duty Mobile — that offer standalone battle royale experiences not connected to their console and PC versions. The Switch version ofÂ Apex Legends doesn’t offer cross-play either.

Fortnite, one of Apex’s main competitors in the battle royale space, features cross-play with every platform it’s available on, including Android, iOS, PC, Xbox One, Xbox Series X/S, PlayStation 4, PlayStation 5 and Switch. Though this isn’t the only reason the game is so popular, the fact that Fortnite is so accessible and is available on nearly every platform is a significant reason why it’s been successful.

Apex Legends Mobile is currently available only on Android devices in a limited closed beta in India and the Philippines.

EA says that iOS support and additional testing regions will be added to Apex Legends Mobile at a later date. The final version of the game doesn’t have a release date yet.