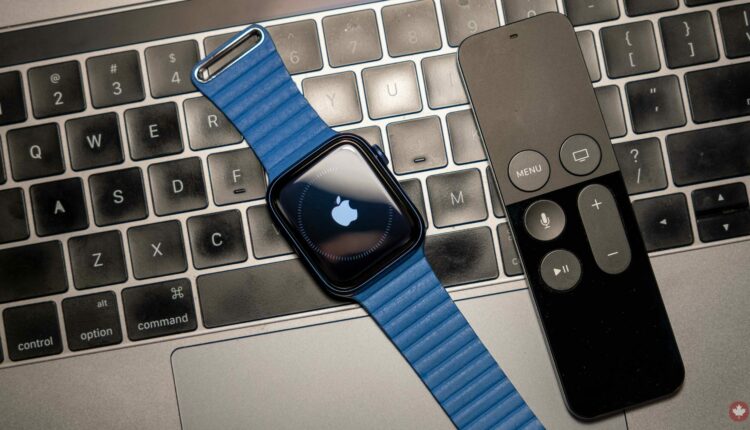 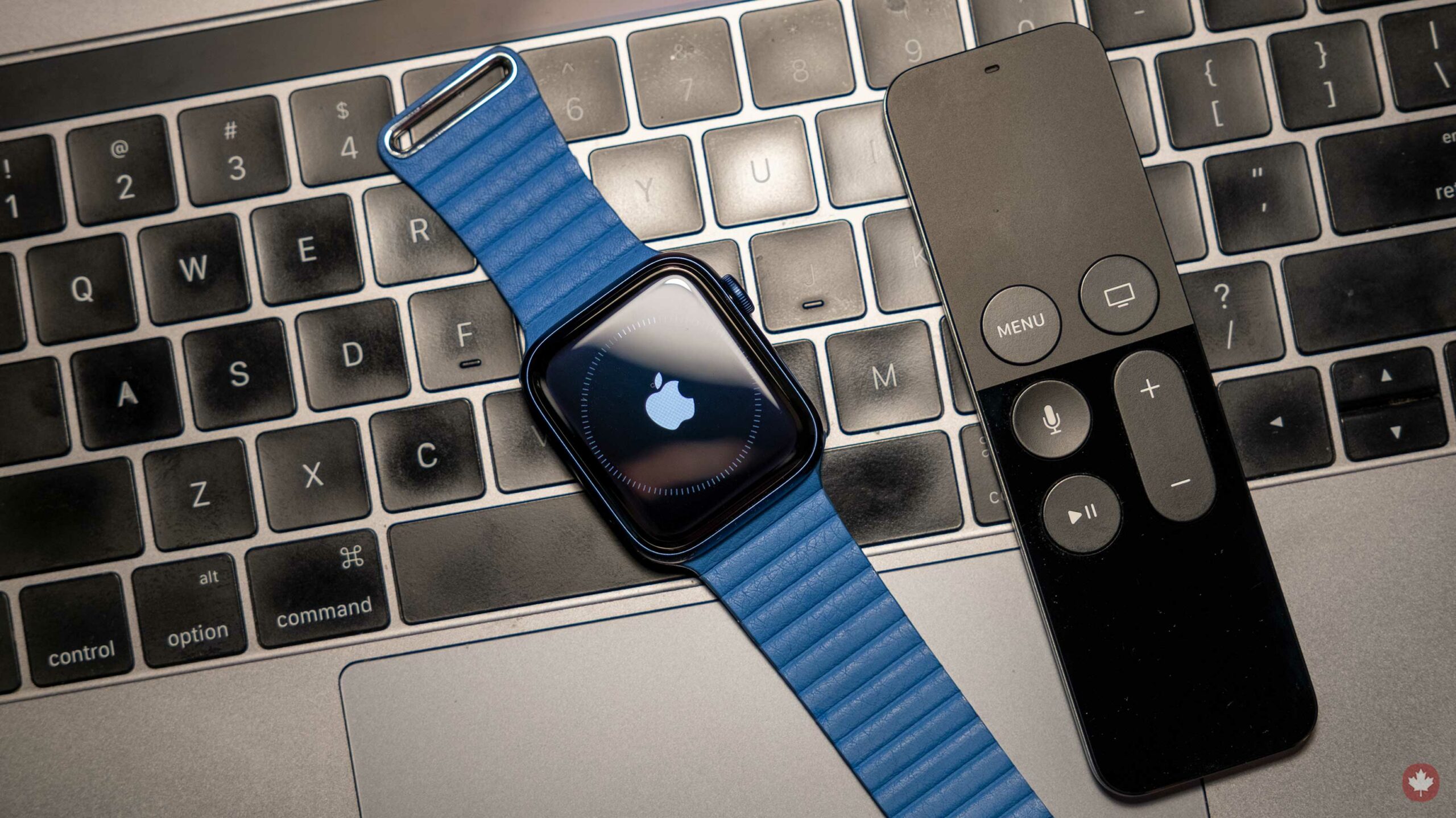 Not to be outdone by the freshly released iOS and iPadOs 14.5, Apple has also rolled out updates for the Apple TV, Mac and Apple Watch.

macOS 11.3 is the largest of the updates and comes with enhanced iPhone and iPad app support if you’ve got an M1 equipped computer. You can now resize app windows and use the keyboard to play games that are designed to take advantage of the mobile device’s gyroscope.

Like the iOS update, macOS is also getting new inclusive emojis, support for Apple AirTags and the new Podcasts app layout. There are also a few more bug fixes rolled into this update as well including a fix for external monitors not displaying the correct resolutions.

On the wrist, Apple Watch is getting updated to work with the new iOS Face ID feature that can unlock your phone if you’re wearing a mask and wearing an Apple Watch. It’s also getting the ability to stream Apple Fitness+ content over AirPlay 2. You can update your Apple Watch from the Watch app on your iPhone.

tvOS is getting support for Apple’s new colour calibration mode, and like Mac, iOS and iPadOS devices, it’s going to be able to support the PS5 and Xbox Series X/S game controllers. If you plan on buying the new Apple TV Siri remote, you’ll also need to update to this software version to use it, according to 9to5Mac.