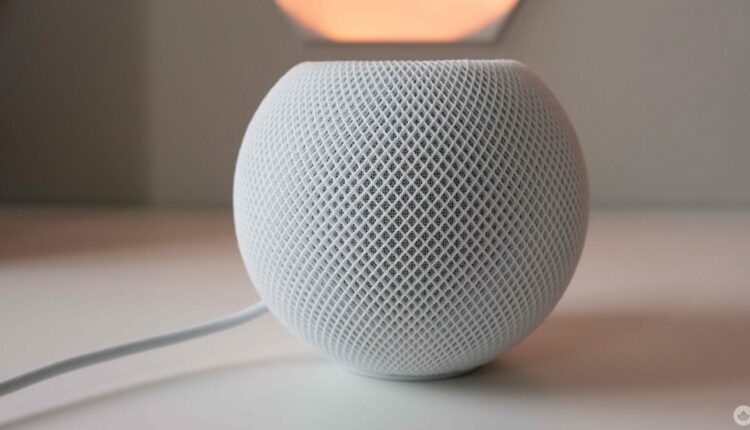 An upcoming update for the HomePod mini will allow the smart speaker to work as your default speaker for the Apple TV 4K, according to 9to5Mac.

This means that if you want to avoid using your television’s likely hollow-sounding speakers or an external soundbar, you can connect the Apple TV 4K wirelessly to two HomePod mini speakers for paired stereo sound. This also enables Siri voice control through supported HomeKit accessories, which could be useful if your smart home is Apple Home app-centric.

This allows you to ask Siri to turn on your Apple TV, play a specific title and pause or start content. Other features include HomeKit Secure Video notifications for compatible cameras and doorbells if they detect a package at your door.

It’s unclear when this update will drop, but it will likely release alongside iOS 15 and watchOS 8 on September 20th.

While Apple’s HomePod mini is really only useful if you’re firmly entrenched in the tech giant’s ecosystem of devices, it is a surprisingly great-sounding smart speaker. For more on the HomePod mini, check out my review.

Uber Canada is giving out discounted rides on election day