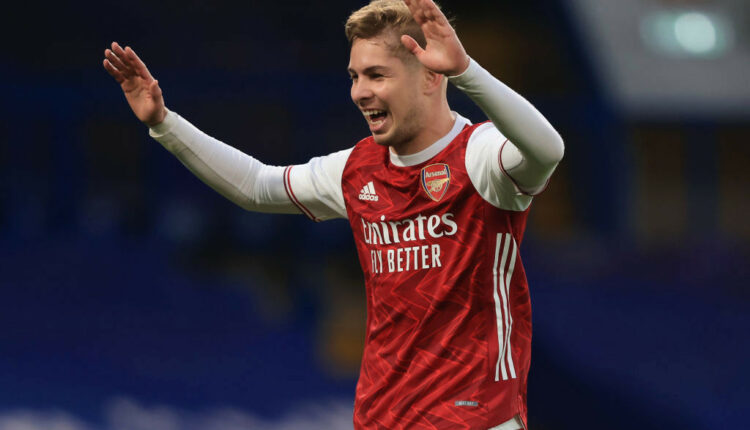 Arsenal have rejected a second offer for Emile Smith Rowe from Aston Villa.

Villa saw an opening bid of around £25m rejected by the Gunners earlier this month with Dean Smith’s side returning with an improved bid of £30m.

The Athletic report however that has also been swiftly turned down with Arsenal still adamant their academy graduate is not for sale.

Arsenal have opened contract talks with the 20-year-old attacking midfielder but he is still agree to a new deal at the Emirates.

Smith Rowe has two years left on his current deal in north London.

Villa meanwhile do not appear likely to end their interest in the player despite seeing two offers knocked back.

Smith Rowe has emerged as a major transfer target for the club, who have already bolstered their attacking midield options with the signing of Emiliano Buendia from Norwich City.

Villa are hoping to keep hold of club captain Jack Grealish but growing interest from Manchester City could test their resolve.

The Premier League champions, who are also interested in signing Tottenham striker Harry Kane, are reportedly preparing an offer close to £100m for the England international – enough to make him the most expensive player in British football.