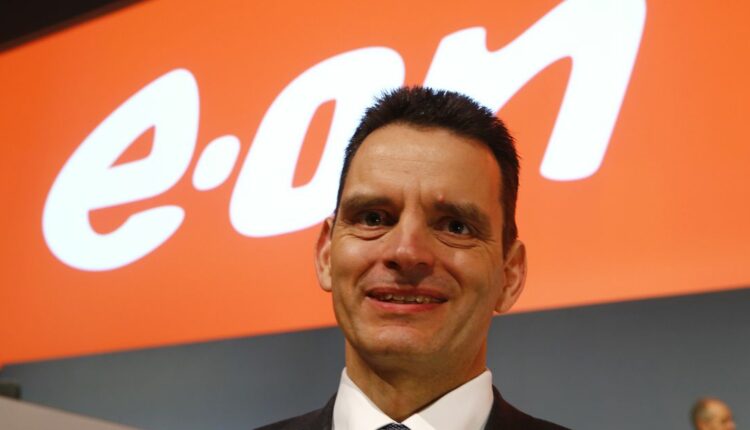 Member of the board of German utility E.ON Leonhard Birnbaum arrives at the annual shareholders meeting in Essen, Germany, May 9, 2018. REUTERS/Wolfgang Rattay

E.ON’s 35-billion-euro ($41.2 billion) grid portfolio helped it raise its profit outlook in the first six months of 2021 and is complemented by retail and energy solutions and services which reach 53 million customers across Europe.

“We are happy with both areas of business,” Birnbaum said when asked about a possible change in the group’s structure, adding: “All our businesses are profitable.”

Some investors are calling on E.ON to sharpen its profile and fend off a pending cut to equity return rates proposed by Germany’s regulator for gas and power grids for five-year periods starting 2023 and 2024. read more

Birnbaum, who became CEO in April, said the networks business will remain E.ON’s biggest activity and he would safeguard its earnings potential and crucial role in decarbonising energy systems.

E.ON is due to present its revised strategy under Birnbaum at a capital markets day scheduled for late November.

“The network business is completely different to 2010, and in 2030, it will have changed dramatically from 2020,” Birnbaum said in an interview with Reuters.

Already connecting 78 gigawatts (GW) or renewable power in addition to thermal and nuclear, E.ON’s electricity grids could see the number of feed-in points rise to 3-3.5 million compared with 1.5 million now, he said.

To shoulder investments in expansion and digitisation, E.ON needs a higher guaranteed rate of return than proposed, Birnbaum said.

Germany’s Bundesnetzagentur, which oversees grid fees levied on end-customer prices, has proposed a permitted return for new gas and power infrastructure of 4.59%, down from 6.91% now.

“What is on the table is much too low. The entire industry says so in the strongest possible terms and clarity,” he said.

Looking to general elections in Germany next week, Birnbaum said the next government must declutter and speed up permissioning processes for new infrastructure and cut electricity costs for consumers. read more

“Permissioning times must halve at least,” he said.