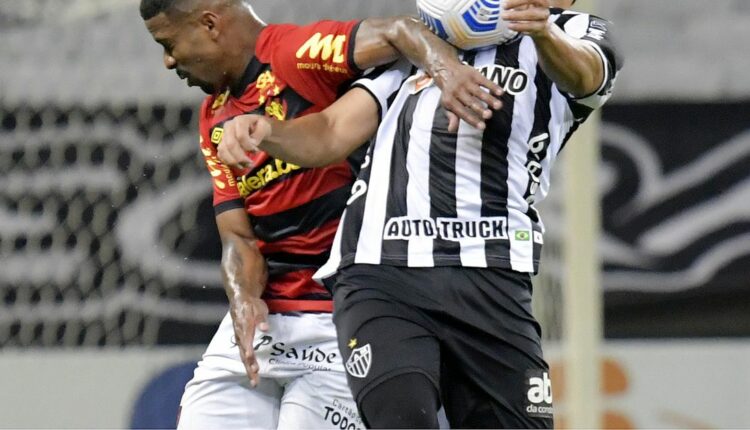 BELO HORIZONTE, Brazil, Sept 18 (Reuters) – Diego Costa and Hulk scored shortly before half time and Eduardo Vargas added a late penalty to give Atletico Mineiro a 3-0 win over Sport on Saturday and extend their lead at the top of Brazil’s Serie A to seven points.

Costa, the former Chelsea and Atletico Madrid striker, headed home the first in 35 minutes and then 10 minutes later Hulk found space in the box to score with a left-foot shot.

Vargas scored from the spot in stoppage time to round out the win, Atletico’s eighth in 10 games.