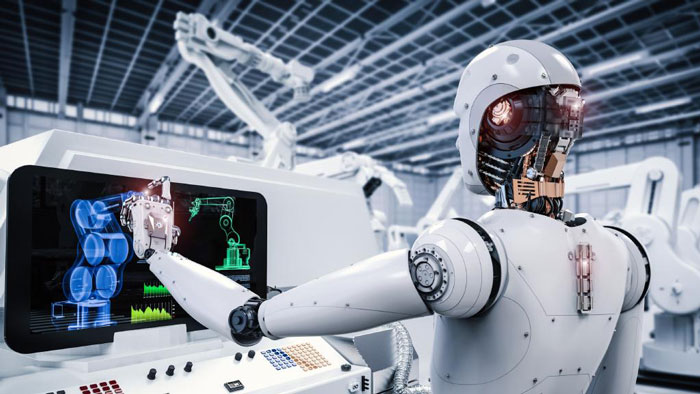 ATM software trends in 2011 may include improved security measures, a vital role in branch transformation and context aware ATM apps for smartphones.

For people across the world, Automated Teller Machines (ATMs) are a fixed part of the banking experience and a key way in which bank customers can extract money from their account to pay for everyday goods and services. Indeed, the fact that the ATM has been in common use for decades means that many people take its facilities for granted, dismissing its capabilities as simply those of a cash dispenser.

However, modern ATMs are under constant development and offer customers much more than access to cash. Mobile top-ups, deposits, money transfer services and much more are now available from today’s machines and, as ATM software improves, so too will the user experience offered by ATMs. So what does 2011 have in store for ATM technology?

Each year, one of the primary concerns for ATM software developers is the improvement of security measures. Since the ATM first appeared as a widely used banking machine, its security has been a concern for both customers and banks as well. This is because ATM access is dependent on a card and PIN system, both of which may be easily susceptible to theft.

One ATM security solution that could gain traction in 2011 is finger vein authentication technology, now widely used in Japanese banks but still under-explored elsewhere. Finger vein ID technology is a biometric solution that works in a similar way to fingerprint recognition technology by recognising the vein pattern in a finger rather than its print. However, its supporters claim that it has far greater accuracy than the latter and therefore offers ATM customers much tighter security. As the benefits of finger vein authentication technology become more apparent to banks outside Japan, it’s likely that global ATM software developers will investigate this security option further in 2011.

Another field in which teller automation seem likely to face renewed attention is branch transformation. According to ATM industry news channel ATM Marketplace, today’s banks are realising that comprehensive branch facilities are a key part of a customer’s banking experience and that branches cannot be fazed out by developments in online and mobile technology. As such, ATMs are predicted to have a vital complementary role in branch reorganisation.

Another key aspect of ATM trends in 2011 will be the improvement of mobile applications and context aware tools as the growth of the smartphone market continues unabated. Key smartphones, like Apple’s iPhone, are fuelled by the growth of applications for their consumers, which range from simple gaming apps to those that provide business and productivity tools. Context aware banking apps have also been on the rise. These pinpoint the location of smartphone users and give them directions to their nearest bank branch or ATM. As smartphone technology develops over the coming year, the accuracy and capabilities of these context aware ATM apps are also likely to improve.

Why Is Forex Trading the Best Home Business?