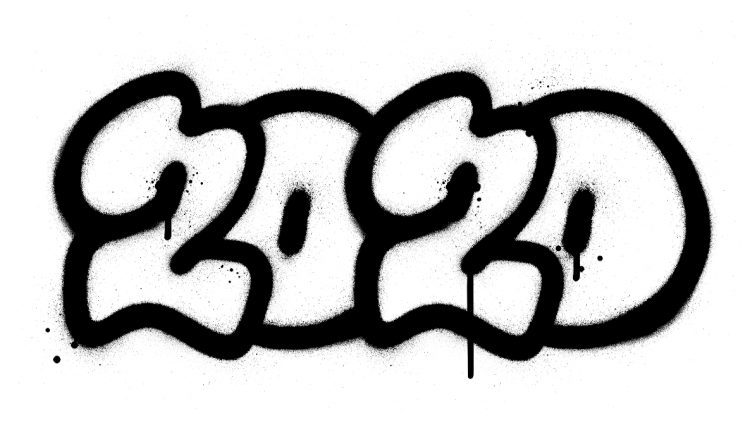 Any discussion of outbreaks in 2020 must be dominated by the coronavirus pandemic, even though it is not considered a foodborne outbreak. There is no solid evidence that the virus can be transmitted by foods or food packaging.

Foodborne illnesses and injuries can be caused by bacteria, viruses, parasites, extraneous materials and intentional tampering, with no foods or beverages being immune to possible contamination.

Unfortunately, because of federal protections for corporate information and a snarl of red tape and businesses’ record keeping, the sources of foodborne outbreaks are sometimes impossible to determine, according to the Food and Drug Administration and the Centers for Disease Control and Prevention.

The CDC was able to log and investigate 10 multistate foodborne outbreaks in 2020, with three E. Coli O157:H7 outbreaks being labeled as “source unknown.” Federal officials declared two of them over on Dec. 18 with the other officially ending Dec. 22.

Despite the “source unknown” determination, the CDC reported that two of the outbreaks were likely caused by leafy greens including but not limited to spinach and romaine and iceberg lettuce. As of the CDC’s most recent update on Dec. 22, the FDA is still analyzing samples collected from several leafy greens sources.

The other seven foodborne outbreaks reported by the CDC involved a wide variety of foods ranging from deli meats to fresh peaches.

Here, in chronological order are the details of the 10 multistate foodborne outbreaks investigated by the CDC in 2020.

The outbreak investigation also showed that a common seed lot was used to grow both the sprouts recalled by Chicago Indoor Garden and sprouts that were served at some Jimmy John’s locations. The same seed lot was also used to grow sprouts linked to an outbreak of the same strain of E. coli O103 infections in 2019.

FDA collected samples of enoki mushrooms for testing at import from Green Co. LTD of the Republic of Korea. On April 6 results showed that two samples were contaminated with the outbreak strain of Listeria monocytogenes. On April 7 the FDA placed Green Co. LTD on Import Alert, meaning their product is stopped at U.S. ports of entry. On March 18 the Korean Ministry of Food and Drug Safety published its investigation findings and the steps it will take to prevent future illnesses. It found Listeria monocytogenes in enoki mushrooms produced by two firms in the Republic of Korea.

Onions – Salmonella Newport
Declared over on Oct. 8, this outbreak was traced to onions from Thomson International Inc. The company was identified when the FDA and states reviewed records where ill people purchased or ate onions and foods containing onions. This traceback investigation identified Thomson International Inc. as the likely source. Red onions were implicated, but the company recalled its yellow and white onions also because they were processed using the same equipment.

Peaches – Salmonella Enteritidis
Declared over on Oct. 16, this outbreak was traced to fresh, whole peaches from Prima Wawona or Wawona Packing Co. The FDA and regulatory officials in several states collected records from grocery stores where ill people reported buying peaches. These records showed that loose and bagged peaches distributed by Wawona Packing Co. were sold at multiple grocery stores where ill people bought peaches. On Aug. 22 Prima Wawona recalled bagged and bulk, or loose, peaches that they supplied to retailers nationwide.

Wood Ear Mushrooms – Salmonella Stanley
Declared over on Nov. 4, this outbreak was traced to wood ear mushrooms distributed by Wismettac Asian Foods Inc. On Sept. 23 Wismettac Asian Foods recalled dried fungus because of possible Salmonella contamination. The FDA and states conducted a traceback investigation from four restaurants with illness clusters to identify the source of the wood ear mushrooms eaten by ill people. On Oct. 1 the California Department of Public Health identified the outbreak strain of Salmonella Stanley in recalled dried fungus samples.

Deli Meats – Listeria monocytogenes
A Dec. 4 update from the CDC reports that “investigators are working to identify a specific type of deli meat or a common supplier linked to the illnesses.” Of the 10 people interviewed, all reported eating Italian-style deli meats, such as salami, mortadella, and prosciutto. They reported purchasing prepackaged deli meats and meats sliced at deli counters at various locations, according to the CDC update.

Unknown Source 1 – E. coli O157:H7
Declared over on Dec. 18, this outbreak “ended before enough information was available for investigators to identify the likely source,” according to the CDC. Some patients reported eating at the same restaurant, but investigators could not identify a common food among them. Other patients had not eaten at the restaurant, but were sickened from the same strain of E. Coli.

Unknown Source 3 – E. coli O157:H7
Declared over as of Dec. 18, in this outbreak 13 people were interviewed about food they had eaten before becoming ill and all of them reported eating or maybe eating various types of leafy greens, including romaine lettuce, spinach, and iceberg lettuce. Laboratory testing identified the outbreak strain in a sample of Tanimura & Antle romaine lettuce in a single-head package, which was recalled on Nov. 6. However, investigators were unable to determine if any ill people in this outbreak got sick from eating the recalled product. No one specifically reported eating Tanimura & Antle romaine lettuce. “This outbreak ended before enough information was available for investigators to identify the likely source,” according to the CDC.