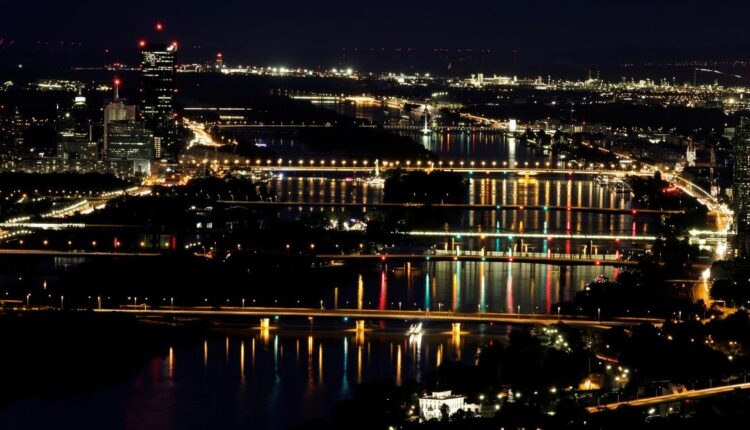 A long time exposure shows a night view of bridges over the Danube river from Leopoldsberg in Vienna, Austria August 15, 2019. REUTERS/Leonhard Foeger/File Photo

VIENNA, July 17 (Reuters) – Austria is working with the U.S. authorities to get to the bottom of a reported spate of suspected cases of an ailment known as “Havana syndrome” among U.S. diplomats in Vienna, the Austrian Foreign Ministry said on Saturday.

U.S. Secretary of State Antony Blinken said last month his country is conducting a government-wide review into who or what caused what it suspects were “directed” radio frequency attacks on U.S. diplomats that resulted in various neurological ailments and that first emerged in the Cuban capital in 2016. read more

The New Yorker magazine said on Friday that since U.S. President Joe Biden took office in January, roughly two dozen U.S. intelligence officers, diplomats and other officials in Vienna have reported symptoms similar to those of Havana syndrome, making it the second-biggest hotspot after Havana.

“We take these reports very seriously and in line with our role as host state we are working with the U.S. authorities on jointly getting to the bottom of this,” Austria’s Foreign Ministry said in a short statement.

“The safety of diplomats posted to Vienna and their families is of the utmost importance to us.”

A State Department spokesperson said the United States was “vigorously investigating” the reported cases affecting U.S. officials at the U.S. Embassy in Vienna.

Once a centre of Cold War intrigue, Vienna is home to several U.N. agencies and the Organization for Security and Cooperation in Europe, meaning bigger countries such as the United States and Russia often have three ambassadors and a large diplomatic presence there.

That has long made Vienna a hub for diplomatic activity and spying, since many spies operate under diplomatic cover.

Infections from all major foodborne pathogens down in Sweden