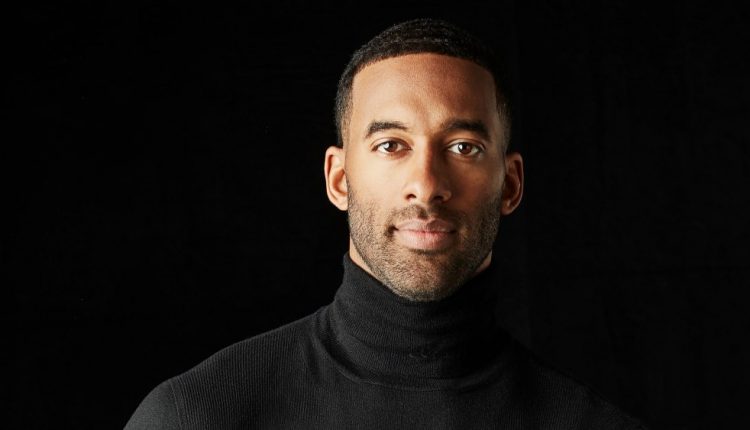 Major cuts! Matt James made difficult decisions about Heather Martin and six of his contestants during the Monday, February 15, episode of The Bachelor.

Matt first dealt with Heather’s arrival. He was conflicted because he trusted Hannah Brown’s endorsement of her pal but he felt it was too late in the competition for them to make a meaningful connection. Even though she apologized for crashing the season, the women ganged up on Heather, causing her to cry as Matt weighed his options. Heather insisted she was serious about Matt and was willing to get engaged within a couple of weeks.

After a chat with Chris Harrison, who still appeared periodically throughout the episode despite his recent decision to temporarily step aside as host, Matt told Heather he could not let her join the season due to his strong feelings for the women already there. He believed that in another situation they could have worked out but the timing was off, so she left in her minivan. Matt then apologized to the ladies for the interruption and sent home Chelsea and Serena C. during the rose ceremony.

Matt moved on to his one-on-one tantric yoga date with Serena P. He wondered if they were a match after having differing opinions about the activity, and he hoped to get beyond the friend zone with her. Matt appreciated that Serena was authentic, so he gave her a rose.

During the group date, Abigail questioned Matt about whether he could see a future with her. He admitted he was initially confident in their connection, so he focused on other relationships to the point that his feelings for Abigail could not catch up. He didn’t want to lead her on, so he eliminated her. Matt then gave the group date rose to Rachael, who he whisked away for a private concert.

Kit, meanwhile, told Matt during the group date that her timeline for marriage and kids would be delayed since she had career goals to accomplish first, and he had no problem with that. She later went to his room to confess she had doubts about getting engaged to him, so she needed to leave. Although she told Matt she was unwavering in her decision, she thought she could be making a mistake.

Matt then went on a one-on-one date with Jessenia. She said she was falling in love with him, but he felt they were not compatible, so he sent her home.

Matt had one more elimination to make before hometown dates, sending home Pieper during the rose ceremony. She lamented that the process was a waste of time as she exited. Matt selected Bri, Michelle, Rachael and Serena P. as his final four for hometown dates.

The Bachelor airs on ABC Mondays at 8 p.m. ET.