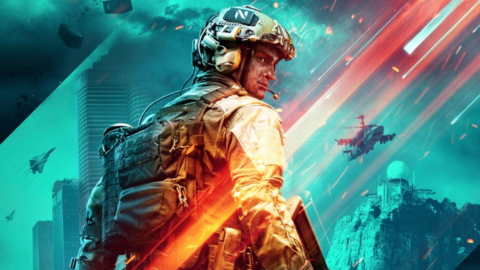 Battlefield 2042 Livestream Coming Today, Here’s How To Watch And What To Expect

Following Battlefield 2042’s big reveal event, developer DICE held a special livestream event today, June 15, where it spoke more about its recent announcements. The stream has now ended, but you can watch a replay below.

Right off the bat, the developers stated that they considered about 12 different concepts for the new Battlefield. Some ideas were set in the past and some took place in the future, but they settled on 2042 because it matched up best with what they wanted. The studio also touched on its plans for the battle pass, ongoing live service elements, the size of the maps, the new weapon systems, and lots more. Check out the replay below.

Battlefield 2042 is, as rumored, a near-future Battlefield game that ups the ante in a number of ways, including with support for 128 players in a single match. For lots more, check out GameSpot’s Battlefield 2042 preview.