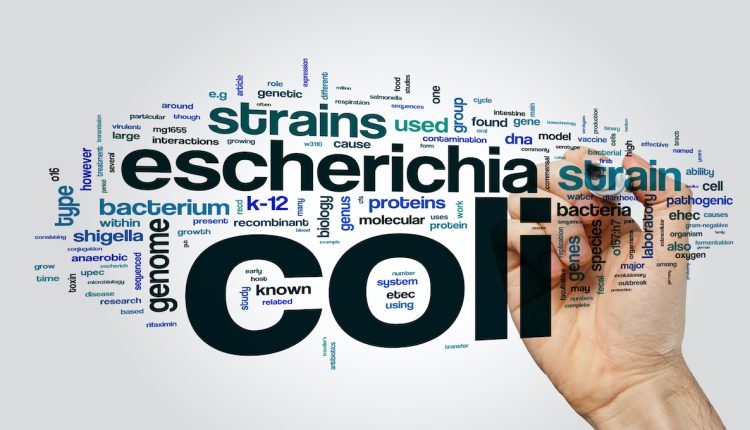 ‘Big Six’ banned 9 years ago are getting their due with E. coli testing

A variety of strains of Escherichia coli  (E. coli) live in the intestines of healthy humans and most warm-blooded animals. E. coli bacteria help maintain the balance of normal intestinal flora (bacteria) against harmful bacteria and synthesize or produce some vitamins.

E coli O157:H7 is the strain of the bacteria that is most harmful to humans, causing severe intestinal infections. In 1994, E. coli O157:H7 was banned from beef because of causing human illnesses. It was the first and only E. coli strain declared as an adulterant in beef until late 2011 when six other strains were also banned from beef.  Since June 2012, FSIS has tested for both O157:H7 and the “big six” in ground beef facilities.

The FSIS is requesting comments by Aug. 3, 2020, on the proposed sampling and testing of ground beef, bench trim, and other raw ground beef and the agency responding to comments on Nov. 19, 2014, Federal Register notice titled ‘‘Shiga Toxin-Producing Escherichia coli (STEC) in Certain Raw Beef Products.’’   The date that FSIS requires the new testing will be announced in a subsequent Federal Register notice.

Comments may be submitted by one of the following methods:

• Federal eRulemaking Portal: This website provides commenters the ability to type short comments directly into the comment field on the web page or to attach a file for lengthier comments. Go to http://www.regulations.gov. Follow the on-line instructions at that site for submitting comments.

Instructions: All items submitted by mail or electronic mail must include the agency name and docket number FSIS– 2010–0023. Comments received in response to this docket will be made available for public inspection and posted without change, including any personal information.