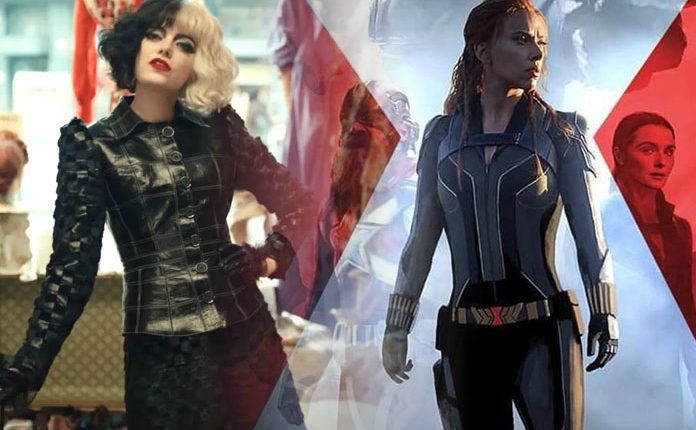 The day has finally come – Disney has announced that both its Summer 2021 event features “Cruella” and Marvel Studios’ “Black Widow” will be released simultaneously in cinemas and on Disney+ with Premier Access.

In addition, both have set new dates with “Cruella” arriving Friday May 28th and “Black Widow” hitting Friday July 9th. Like with “Mulan” and “Raya and the Last Dragon,” it’s expected both films will command a $30 fee to watch via Premier Access.

That’s not the only shake-up. The studio has also announced that Pixar’s “Luca” is taking the “Soul” route – skipping cinemas altogether and will debut as an exclusive on Disney+.

Like “Soul” and unlike the aforementioned other two, “Luca” will be available at no additional charge to Disney+ subscribers on June 18th – the same day it was originally meant to hit theaters.

In international markets where Disney+ is not yet available, the film will be released theatrically with premiere dates to be announced.

A bunch of other titles have also shifted. Here’s the films and the new dates they have scored: