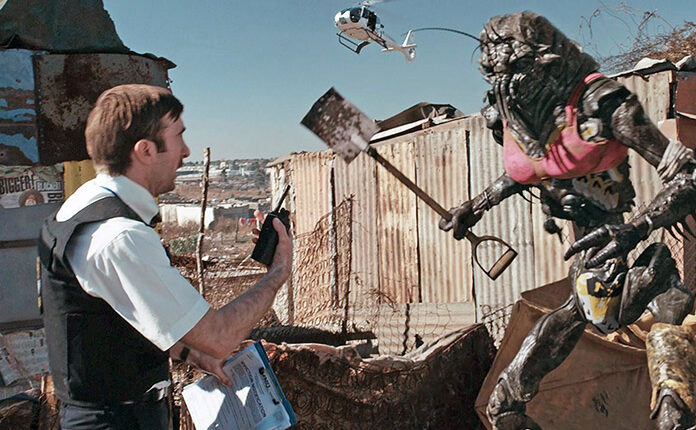 Ever since it premiered back in 2009, there’s been talk of Neil Blomkamp’s cult-hit sci-fi film “District 9” getting a possible sequel.

However, it has always been just that, talk. No script was written, no-one was cast and Blomkamp himself stayed fairly quiet on the matter as he moved onto other projects.

In February things changed when Blomkamp announced he would be going forward with the film. In a recent interview with IGN, he revealed the script is still being written and goes into why it’s taken so long – namely finding a setting and story:

“That script continues to be written. It’s looking good. It took a decade to figure out, to come up with a reason why to make that film as opposed to just make a sequel.

There was a topic in American history that the second I realized that that fit into the world of District 9, it felt like an awesome way to do a seque|. So yeah, it continues to be developed and it’s getting a lot closer.”

“District 9” of course family tied into South African history and apartheid as its inspiration. The potential focus here though has multiple possibilities depending upon where in the United States and when it is set.

No further information or production timetable for the next film has been released at this time.