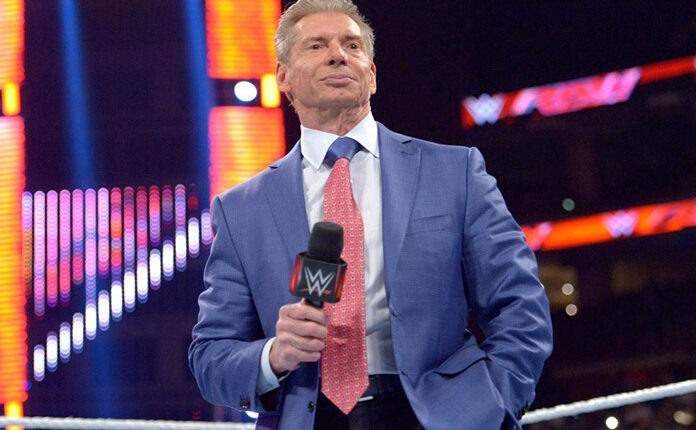 Blumhouse Television is reportedly working on a scripted series about WWE CEO Vince McMahon and his federal steroids trial according to THR.

Currently going by the name “The United States of America vs. Vince McMahon,” the series will be the first scripted portrayal of McMahon and many figures of the WWE.

Blumhouse TV president Chris McCumber, who worked with McMahon for years during McCumber’s time as an NBCUniversal executive, is guiding the development of the project.

McMahon has been at the helm of WWE for approximately four decades and oversaw the company’s expansion into the dominant force in professional wrestling.

He was acquitted unanimously by a jury of his peers and went on to build the WWE into a multi-billion-dollar empire that recently sold the exclusive streaming rights to their vast content library to Peacock in a deal reportedly worth over $1 billion.