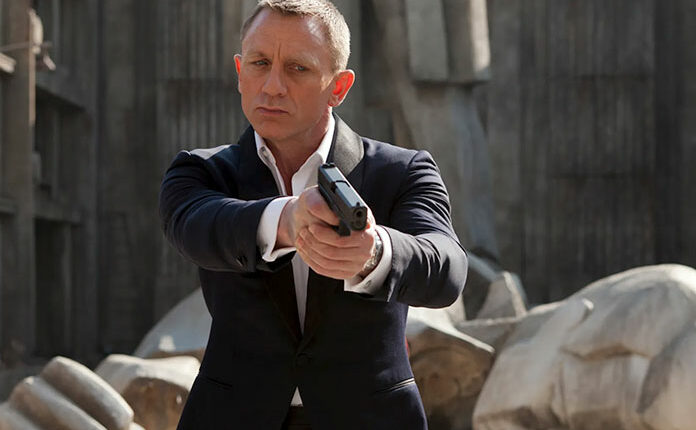 Daniel Craig’s run of James Bond films has seen Neal Purvis and Robert Wade serve as the initial writers on each project before another writer comes in and does major re-writes.

Now Logan has warned that Amazon’s recent acquisition of MGM, with its back catalogue that includes the Bond films (though not outright), has him concerned for the franchise.

In an OpEd piece for The New York Times, Logan talked about his feelings upon hearing the news of the acquisition:

“Having worked as a writer on Skyfall and Spectre, I know that Bond isn’t just another franchise, not a Marvel or a DC; it is a family business that has been carefully nurtured and shepherded through the changing times by the Broccoli/Wilson family.”

The franchise has remained fairly consistent as Broccoli and Wilson own 50% of it and have contractual assurances of ongoing artistic control. Logan suggests this may be disrupted in the future should Amazon change its mind:

“What happens if a bruising corporation like Amazon begins to demand a voice in the process? What happens to the comradeship and quality control if there’s an Amazonian overlord with analytics parsing every decision?

What happens when a focus group reports they don’t like Bond drinking martinis? Or killing quite so many people? And that English accent’s a bit alienating, so could we have more Americans in the story for marketability?

Everything gets watered down to the most anodyne and easily consumable version of itself. The movie becomes an inoffensive shadow of a thing, not the thing itself. There are no more rough edges or flights of cinematic madness.”

He goes on to say Amazon is ultimately “a global technology company” that is “not necessarily a champion or guardian of artistic creativity or original entertainment”.

“Indiana Jones 5” To Film Next Week In UK