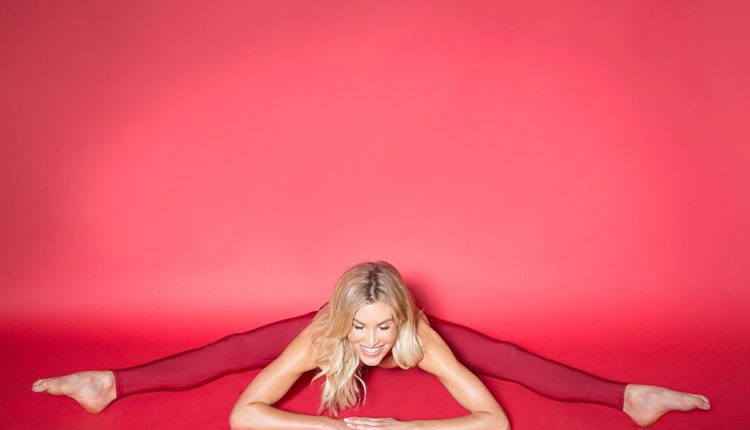 Well as a hard core athlete back in the day, I’ve always thought Yoga was ridiculous and made no sense to me, you see I valued speed, strength, agility, skill and will – yes, I was a determined athlete. In many regards I still am, in the mind. Yes, let’s talk about all this, because I’ve always believed brain and body to be connected – it’s all one – as far as I am concerned.

Okay so, there was an interesting article in Government Executive on August 20, 2014 titled; “Yoga Makes Brains Nimble, Too,” by Sonali Kohli which stated;

“The 61 new yogis who participated in the study were between 55 and 79 years old, and attended yoga classes three times a week for eight weeks. Another group of people met for the same amount of time, but practiced general toning and stretching exercises. They saw no significant change in cognitive function over that time.”

This finding doesn’t surprise me in the least because large mammals have their nerve endings and muscles corresponding to the networks in their bodies and their brains, just like humans and the biggest mammals often have the most efficient brains, bigger brains too. We also know that in humans, there are Neurons in the spinal column too. All of these points lead me to believe that by strengthening the connected network you automatically strengthen the brain too.

Now then, if you do Yoga, you are bending and flexing your muscles, some you probably didn’t even know you had, and as your body gets to know all those muscles it is making new connections, strengthening those already there, expanding the interconnected network of your body. So, not only does this help with making you more flexible and agile, it also does the same for your brain – why wouldn’t it, it totally makes sense right?

Does Yoga make you smarter or do smart people like Yoga? I hope it’s not the latter because, I do not particularly care for it, even if it is obvious to me the health benefits for mind and body. See that point? Next time you say something negative about a friend who does yoga, please realize they might be able to process information faster than you, since their brains get a huge lift in efficiency from that practice. Well, that is my message to you today, and why I urge everyone to engage in physical activity and perhaps relook at Yoga too if you think it is for you.

7 Things To Consider When Expanding Your Business

The Social and Academic Benefits of Team Sports