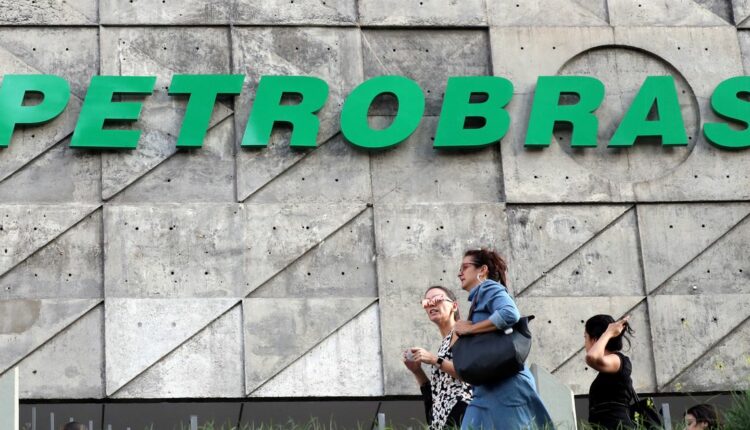 Petroleo Brasileiro SA (PETR4.SA), as the firm is formally known, had agreed to the sale in principle last August. When all past and future payments are considered, the value of the transaction is $94.2 million, with the final price subject to changes, depending on oil prices and other factors, 3R said.