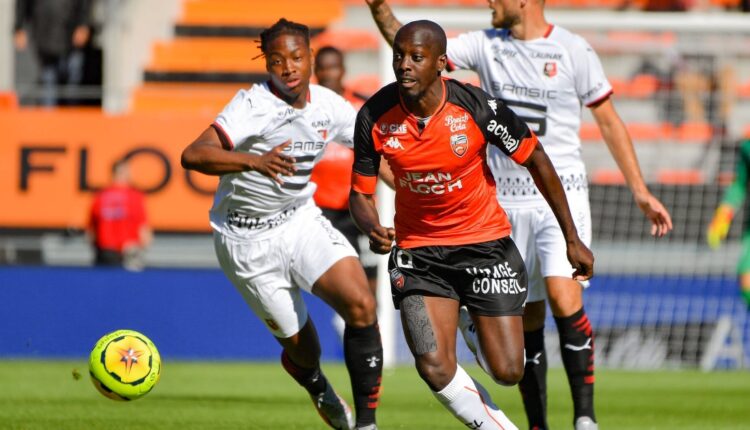 The player is a DR Congo international who managed 10 goals in 38 Ligue 1 appearances last term.

He’s penned a four-year deal with the Bees and joins for an undisclosed fee.

A fantasy football player to consider from each team

Speaking after Wissa’s arrival was confirmed, Brentford boss Thomas Frank said: “He is someone who fits many different positions for us. He can play as a winger, as a number 10, and as a striker.

“He has that pace and power which we think is really important to be a threat in behind. He has good ability to take on players and create overloads.

“He also has good pressing abilities; he will need to learn our style of play but he fits the pressing criteria we want from a winger, a striker, or a number 10.

The club’s co-director of football, Phil Giles, added: “Yoane is a player we tried to sign last January to help us achieve promotion to the Premier League.

“Lorient preferred at that time to keep him to ensure they secured another season in Ligue 1, so it was a priority to make another attempt to sign him this summer.

“He really wanted to join Brentford so we are all very pleased that this transfer has finally come together after months of work.”

Wissa started his career at French minnows Chateauroux before joining Angers on a free transfer in 2016.

His best form came at Lorient, whom he joined two years later. He scored 37 goals and assisted 17 more in 128 matches.

The player will likely act as backup for Sergi Canos on the left wing.

Brentford have continued their intriguing transfer policy with a number of clever signings this summer.

18-year-old starlet Myles Peart-Harris was snapped up from Chelsea on July 23.

They paid less than £2million for his services but could reap the rewards in future if he becomes a regular starter.

Their marquee signing so far has been Norway international Kristoffer Ajer.

The 23-year-old was heavily linked with Newcastle and Norwich, but it was Brentford who got to him first.

They paid Celtic around £13.5m to give him his first crack at the Premier League.