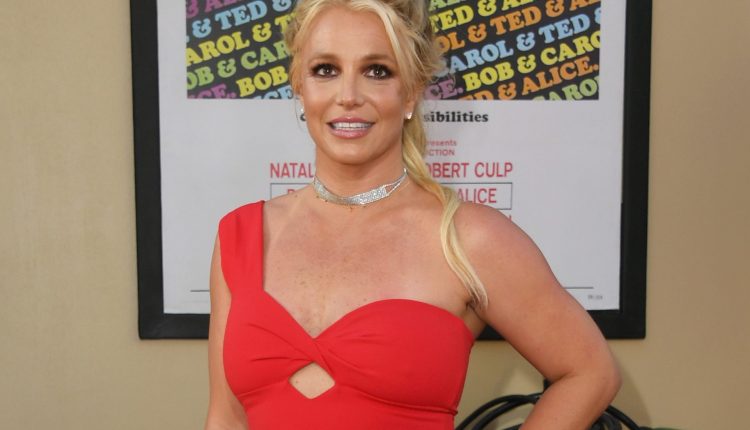 Britney Spears showed her support for the Black Lives Matter movement on social media by sharing a strong message about the ‘generational trauma’ of Black people.

The BLM movement resurfaced in 2020 after the death of George Floyd, who died following a brutal arrest when police officer Derek Chauvin knelt on his neck. The incident sparked protests around the world with many celebrities taking part.

The singer has been vocal about BLM in the past, having previously urged everyone to ‘do better’ in the weeks after Floyd’s death.

She has spoken out once again as Chauvin’s trial continues in the US.

Taking to Instagram she posted a striking black and white photo of a Black man in a face mask sitting at the back of a bus.

It also had the hashtags ‘We are the not the same’ and ‘BLM’.

Britney added the picture caption: ‘Just sayin’ along with three shouting emoji and the Black Lives Matter and BLM hashtags.

Her stance is nothing new to her fans, as the star also took park in the social media ‘Blackout’ protest last year which encouraged people to post black squares on their Instagram accounts in solidarity.

Britney said: ‘What the world needs now is love ….. 🌎💔 my heart breaks for my friends in the black community …. and for everything going on in our country. Right now I think we all should do what we can to listen …. learn … do better …. and use our voices for good.

‘To start I will be participating in #BlackoutTuesday tomorrow ….. I won’t be posting on social media and I ask you all to do the same. We should use the time away from our devices to focus on what we can do to make the world a better place …. for ALL of us !!!!!’

The jury in Chauvin’s trial has begun its verdict deliberations after the closing arguments were heard at the Hennepin County Courthouse in Minneapolis this week.


MORE : Oscars attendees ‘won’t have to wear masks on camera’ during ceremony

Resident Evil Village is out Friday, but you can read the reviews today