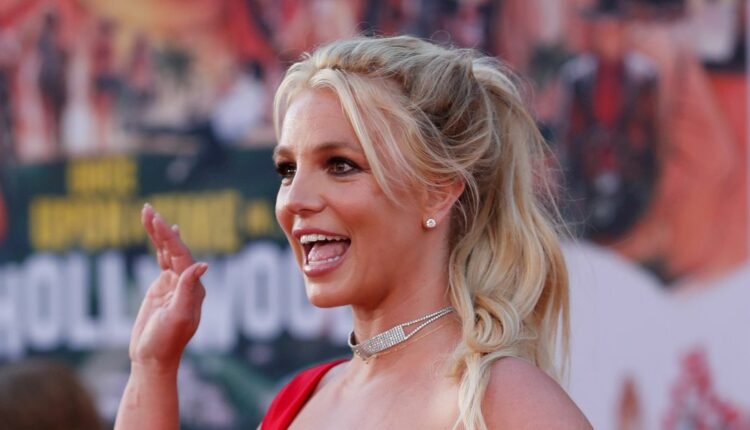 Britney Spears poses at the premiere of “Once Upon a Time In Hollywood” in Los Angeles, California, U.S., July 22, 2019. REUTERS/Mario Anzuoni/File Photo

LOS ANGELES, July 14 (Reuters) – Britney Spears on Wednesday got a lawyer of her choice to help her end the 13-year-long conservatorship that controls her personal and business affairs, The New York Times reported.

The Los Angeles judge approved Spear’s choice at a hearing three weeks after the singer made an emotional address in which she called the existing arrangement abusive, the newspaper reported.

The hearing was still under way in Los Angeles.