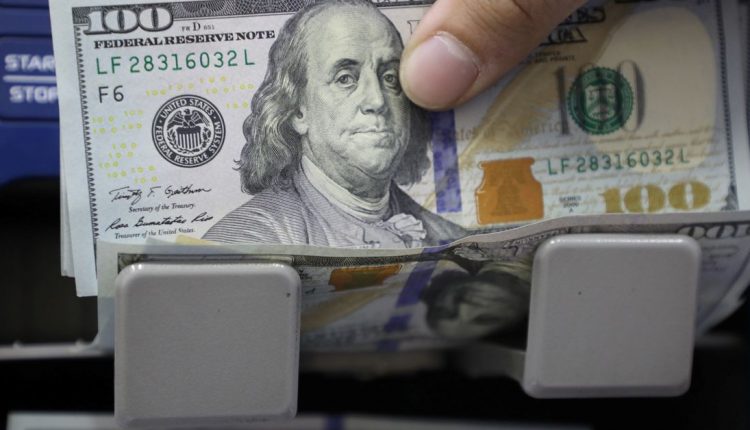 ART OF WAR. Ares Management (ARES.N) is upping the ante in the booming market for private credit. The asset manager that oversees $197 billion has just raised 11 billion euros for a fund that will lend directly to European medium-sized companies. It’s the largest of its kind, with total firepower reaching 15 billion euros including leverage. That’s over half the total Ares has lent in the region since it arrived in 2007.

So-called direct lenders are shrugging off the pandemic. They lend to companies which are too small to access debt markets, while offering larger ones more flexible funding packages and greater certainty. Ares reckons capital rules and losses from Covid-19 will prompt banks to keep shunning medium-sized borrowers. The direct lending sector is growing quickly: private debt managers oversaw $975 billion in September 2020, over twice the level in 2014, Preqin says. And funds are now competing directly with bond markets, where terms are loose. Picking the right borrowers will be more important – and harder – than ever. (By Neil Unmack)

Reuters Breakingviews is the world’s leading source of agenda-setting financial insight. As the Reuters brand for financial commentary, we dissect the big business and economic stories as they break around the world every day. A global team of about 30 correspondents in New York, London, Hong Kong and other major cities provides expert analysis in real time.

Volkswagen’s Diess to step aside at Skoda, Seat to focus on software