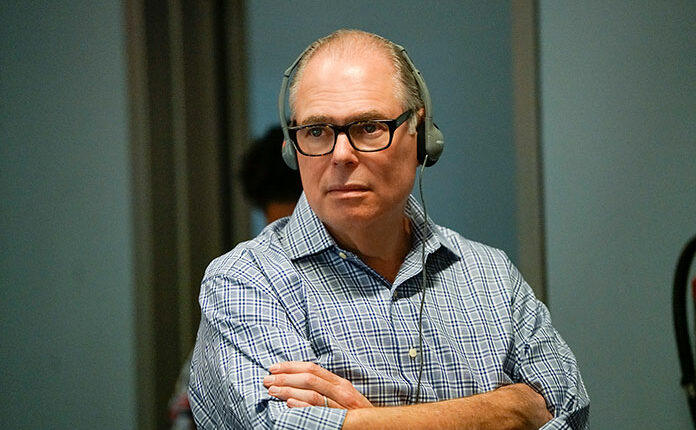 Caron, Rodriguez Out Of CBS’ “Bull”

The exit follows in the wake of a workplace investigation into the series, trigged by multiple writing staff departing after production wrapped for the fifth season.

CBS has declined to comment on the circumstances surrounding the departure of either Caron or Rodriguez – only confirming Caron will no longer be involved with the show which had its fifth season finale on May 17th.

A veteran of long-running series like “Moonlighting” and “Medium,” Caron came on board as the drama’s showrunner at the start of its second season in 2017.

Sources for the trade claim Caron’s exit is due to an alleged disrespectful work environment fostered during his tenure. He marks the latest in a string of CBS showrunners to step down in recent weeks over conduct issues and concerns over leadership styles.

“Bull” has already been renewed for a sixth season with Kathryn Price and Nichole Millard now to serve as showrunners.