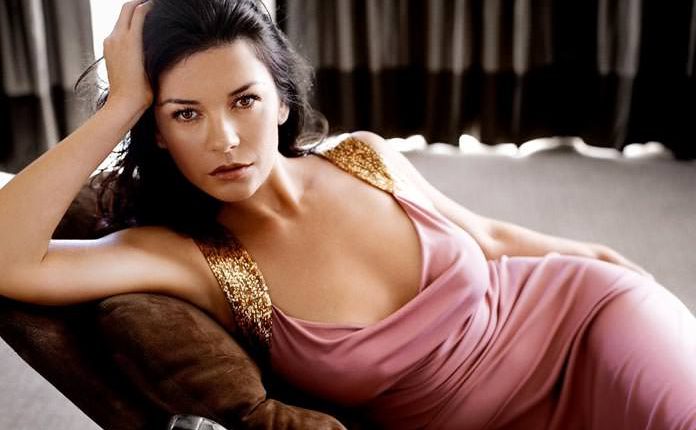 Zeta-Jones will appear in the second half of the second season as Dr. Vivian Capshaw, the resident MD of Claremont Psychiatrics who is in charge of Dr. Martin Whitly (Michael Sheen).

Whitly is assigned to infirmary duty, cleaning bedpans and mopping the floors, but as he proves to be helpful in treating patients, Capshaw begins to see him in a new light that may prove dangerous to all.