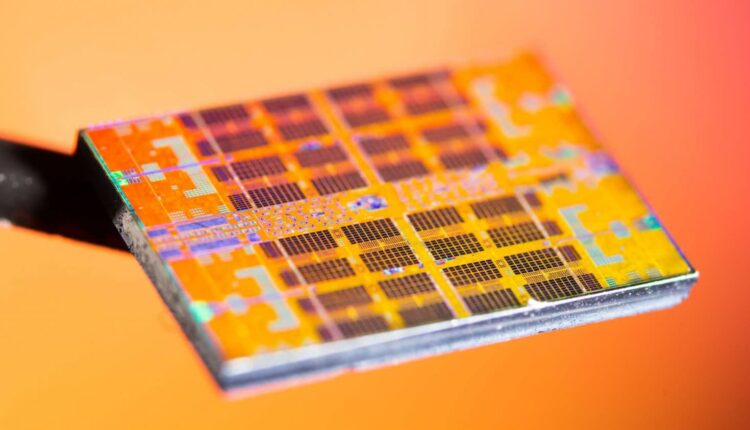 The big picture: SMIC is one of several chipmakers that are part of China’s plan to become more self-reliant and create a world-class semiconductor industry. The company aims to one day compete with the likes of Samsung and TSMC, but in the meantime it’s cautiously building manufacturing capacity for mature process technologies that are used in a variety of applications.

China’s largest foundry today announced it will build a new chip manufacturing plant in Shanghai as part of an ambitious project to expand capacity and challenge the likes of Samsung, Taiwan Semiconductor Manufacturing Co. (TSMC), and GlobalFoundries.

To that end, SMIC says it will commit no less than $8.87 billion to the project, and has already signed an agreement with a Shanghai government-backed entity to build the new facility in the city’s free-trade zone. More than half of the funding comes from SMIC itself, and around 25 percent comes from the Lin-Gang Special Area Administration.