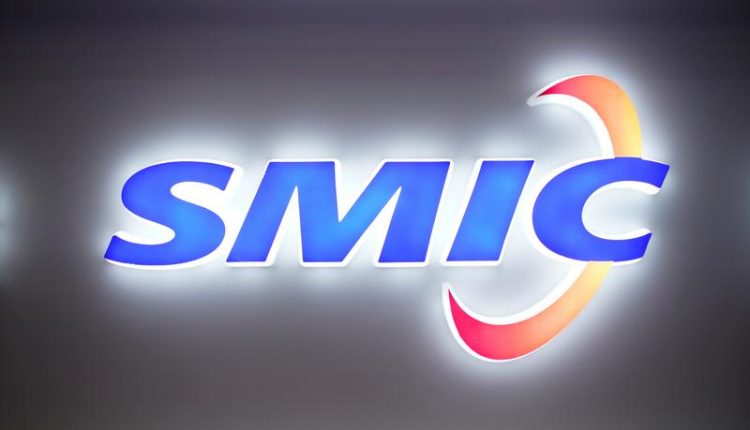 China’s Semiconductor Manufacturing International Corp (SMIC) (0981.HK) said on Friday that demand for chips exceeds supply, and raised its expectations for sales for the first half of the year.

“Our current capacity could not fulfill customer needs, and products in every market segment faced shortages,” Zhao Haijun, co-chief executive of SMIC, said in a company earnings call.

The company said it expected revenue of $2.4 billion for the first half of the year, which it called “higher than expected.”

Shares in the company rose as much as 4.4% in Hong Kong.

Speaking with investors and analysts, Zhao said the company was working to rapidly expand capacity, with some facilities moving ahead of schedule.

He added that demand for internet-of-things related chips, such as WiFi modules and micro-controller units, remained in tight supply across the industry.

Backed in part by state funding, SMIC is a key player in China’s efforts to boost its domestic semiconductor manufacturing capabilities.

In March, the company announced it would invest $2.35 billion with the government of Shenzhen to build a new fabrication plant capable of producing 40,000 wafers per month.

Last year, the Trump administration placed sanctions on the company that curbed U.S. equipment makers from supplying it.

In an earnings call, Zhao said these restrictions have created uncertainties for its capacity expansion plans. However, Zhao added, the company remains in communication with relevant governments and has seen “lots of progress.’

Nickelodeon to launch Avatar: The Last Airbender podcast with Zuko and Korra VAs