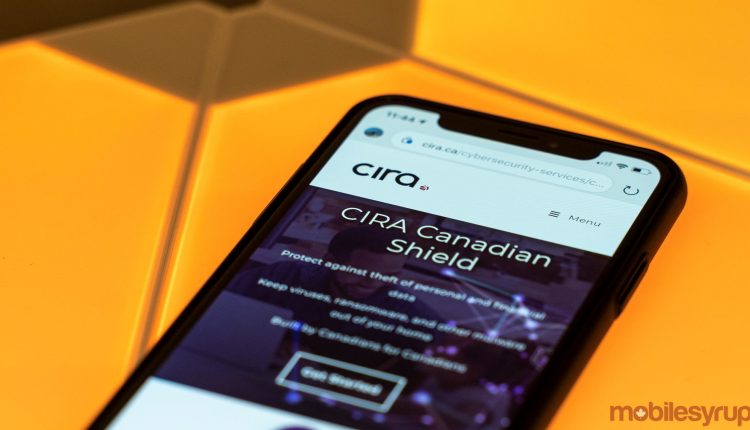 The organization says that as fast and reliable internet access has become critical amid the COVID-19 pandemic, it has seen a surge in internet performance tests over the past year.

“Canadians have never cared more about their internet access. Your speed has a lot to do with where you live. In general, rural folks are stuck with inferior service, ” CIRA CEO Byron Holland said in a statement.

“Over the past year, Canadians struggling with slow internet flocked to performance.cira.ca to find out what was going on, while urban users checked whether they should upgrade their package.”

CIRA outlines that over a million tests have been conducted by nearly 265,000 users since the program was launched in 2015 and that the number of tests has recently almost tripled to 323,710 tests annually.

NYC reopens after more than a year of restrictions