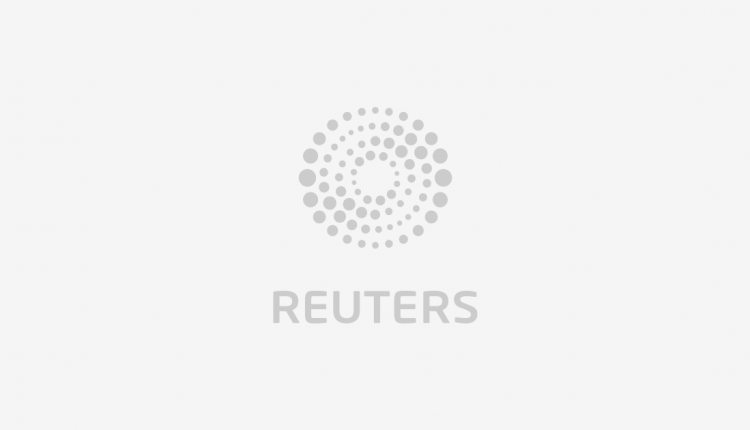 LAUNCESTON, Australia (Reuters) – Gold has snuck back on to the radar screens of investors thanks to increased concern about inflation pressures, but the precious metal also appears to be getting a boost from renewed interest from the top two physical buyers, China and India.

While these gains look modest when compared to the darlings of the metals market such as copper and iron ore, gold is once again making a case for investor attention.

The market narrative for the recent rally has been mounting worries that inflation is poised to make a comeback in the global economy, as governments across the globe spend massive amounts to stimulate economies ravaged by lockdowns to combat the spread of the coronavirus.

This supports gold on the basis that inflation will take root before the world’s central banks raise interest rates to stamp it out, thus leaving the precious metal to fulfil its historical role as a hedge against rising prices.

While the increase in the SPDR’s holdings may be a mildly bullish signal, it’s worth noting that they are still well below the 41.115 million ounces in September last year, which was a 7 1/2-year high.

A further factor that weighs on investor appetite for gold is the view that the current inflationary pressures are temporary and will fade in coming quarters once baseline effects from the economic hit from coronavirus lockdowns pass through.

However, there are some positive signs emerging for gold from India and China, where physical demand appears to be returning to what could be described as more normal levels.

India’s imports in April were nearly 70 tonnes, according to Refinitiv GFMS, which was down from March’s 103 tonnes.

However, the March figure was a two-year high and April’s imports were the second-best month so far in 2020.

There are several other factors to consider with India, the main one being the current coronavirus outbreak, which is likely to have dampened gold demand in May, and likely into June and July as well.

However, what the recent pattern of India’s consumption has shown is that when the coronavirus outbreak is finally contained, there will be substantial pent-up gold demand.

This means that at some point this year it’s likely Indian physical buying will make a robust return.

In China, there are also signs of improving demand, with first quarter demand coming in at 191.1 tonnes, the highest quarterly total since 2015, according to data from the World Gold Council.

Chinese buying may have continued, with net gold imports via Hong Kong surging in April to the highest since December 2019, according to official data from the Chinese territory’s government.

Gold from Hong Kong is one of the main conduits for China’s imports and serves as a useful indicator of Chinese demand.

Given China’s relative success in curbing the spread of the coronavirus and its subsequent economic recovery, the chances are that gold demand will remain strong over the rest of 2021.

If physical demand in China and India continues to recover over the rest of 2021, coupled with some investor concern about inflation, the backdrop for gold is turning more positive.