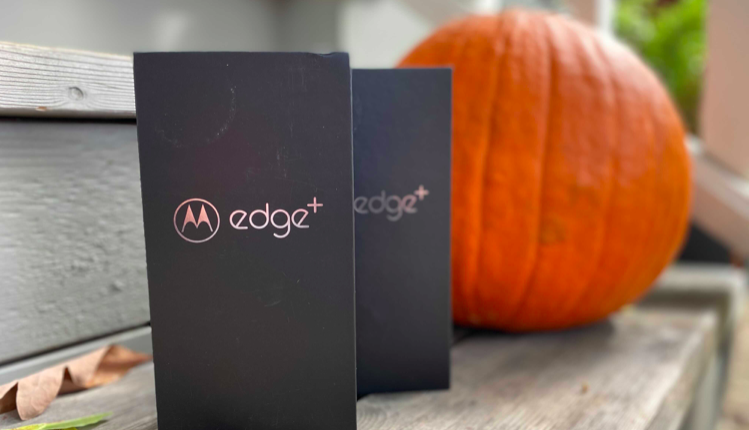 Contest: Win a Bell Motorola Edge+ (two up for grabs) If the Motorola Edge+ has been on your radar, then this is the contest for you! We have two of these gems up for grabs and you can thank Bell for this opportunity.

This contest ends October 20th and the winner will be announced shortly after.