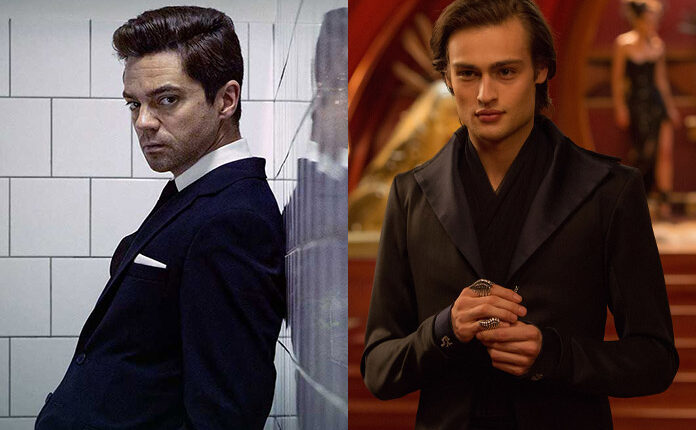 Dominic Cooper (“Preacher”) and Douglas Booth (“And Then There Were None”) are teaming on the eight-part spaghetti western drama series “That Dirty Black Bag”.

The story centers on the eight-day clash between Arthur McCoy (Cooper), an incorruptible sheriff with a troubled past, and Red Bill (Booth), an infamous and solitary bounty hunter known for decapitating his victims and stuffing their heads into a dirty black bag.

Filming is now underway in Italy, Spain and Morocco.